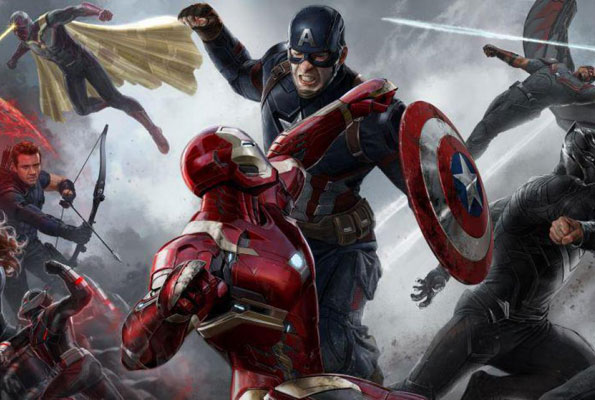 While the US president (Stephanie Paul) is planning for her re-election campaign, a group of Nazis that have been camping on the dark side of the moon are planning an evasion to take over earth and kill anyone who gets in their way. It is a war that the president embraces because if she wins it, all votes will be in her favour. But that thought was before seeing the state of the art machinery at the dark side of the moon. When unleashed and the sky starts raining iron, the war becomes unpredictable.
Sounds exciting, right? Yeah, I thought so too. But this Finnish-Australian-German comic science fiction action film is not that interesting when you actually watch it, so don’t raise your expectations. However, the addition of James (Christopher Kirby) helped add a little humour.
This movie’s portrayal of the life of a president made me want to become one. All she does is workout to stay in shape and boss people around like a “bwass”. I want that! As for the movie, watch it if you don’t have a better option. By the way, this movie has a brief PG scene just in case you were thinking of watching it with little ones.