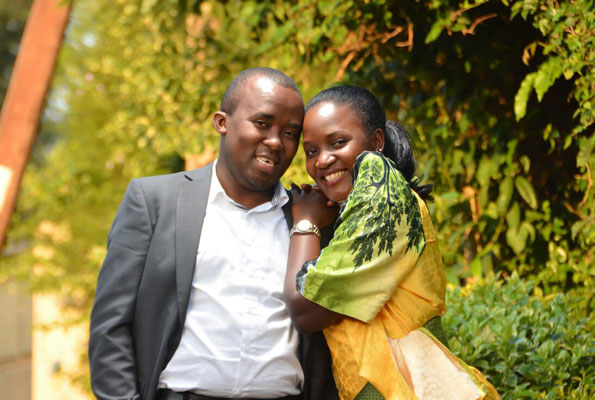 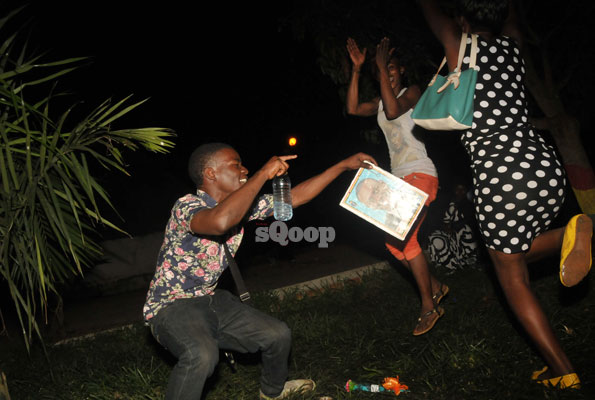 Singer Ray Signature is finally a car owner. The singer is the proud owner of a fancy black Volkswagen Beetle that he acquired a few days ago.
And no, Ray doesn’t have another mega hit out as yet, but the singer was recently recruited by Bad Black as her song writer. And going by Bad Black’s history of dishing out money, we were quick to think that the ex-convict might as well be the source of Ray’s new baby.
Well, we didn’t want to give you speculative info, so we went around Ray’s close buddies and they simply confirmed our speculations.
We were reliably informed that Bad Black asked Ray to pen for her a number of songs. And being the talented writer he is, Ray went into his store and took the latest musician on the scene – Bad Black – through some of the songs that he had already written and composed. The socialite fell head over heels for a couple of the songs and she immediately asked Ray to state his price.
Sources told us that Ray quoted for both penning and voice training; “Black didn’t ask another question, she simply asked someone to deliver the money and that was it,” a source told us.
And voila; Ray is now a car owner!