There is nothing more uplifting than seeing some not-so-good-looking chap cosying up with a smokin’ hot chick. It doesn’t matter how low your esteem has sunk that day, you will get a new lease of life. Those chaps, like myself, pride in knowing that we are ‘eating well’. The moment you see this gu guy getting loved by a beauty, your pores open and you will believe in this life again. You will feel empowered and tell yourself things like “also me one day”. One thought that won’t go to rest is how the guy could have landed this chick. You always want to believe that it’s the money. These hot chicks in Kampala won’t glance your way if you don’t have the dime. They are savage like that. It doesn’t help matters if you look like a bad accident.

On this particular day, this funny looking chap walks into a clinic with a ‘hot piece of meat’ by his side. She was all over him like a rash and couldn’t give him space. In fact, she was practically in his nostrils (and they were not small), asking him if he was fine. They say there is a special someone for everyone but I wasn’t too sure God had sanctioned this pairing. It was odd. The chick’s smile could cure Zika virus, I swear. Her skin was flawless and she also had this long beautiful hair falling helplessly on her shoulders. Jesus, Lord! She was perfection. The guy on the other hand was meh. He had this oxygen competitive nose that sat on half of his face. His skin would make good raw material for the strongest tarmac road. He looked really weird, but the chick didn’t care. She just sat there tapping his phone, asking dumb questions: “You mean an iPhone has no radio?” I heard that and almost fainted. Some hot chicks can be dumb. While one part of me was happy that this chap could get a hot chick to fall for him, I kept wondering what she saw in him. The guy wasn’t moved by her. He looked irritated. I kept looking at the guy, like, “dude, you have a gift, don’t misuse it”. He was motionless, like a mummy.
Moments later, an elderly and visibly-sick woman enters the clinic. She looks weak, but has nowhere to sit. Mr Not-so-good-looking picks himself up and offers his seat before running around to get a doctor. He paces about until someone comes to the old lady’s rescue. He makes sure she is taken care of and when she is done, he walks her to a boda boda stage nearby. Meanwhile, I had followed them downstairs. I was literally stalking a man. The guy paid her boda boda fare and saw her off. WOW! I had never seen a man so selfless. Too much character. I offered him my spot in the queue – he had schooled me on character. We are now buddies and will catch a soccer game together tomorrow. Maybe we can discuss a few ideas about starting a support group for Not-so-good-looking chaps. Hahaha. 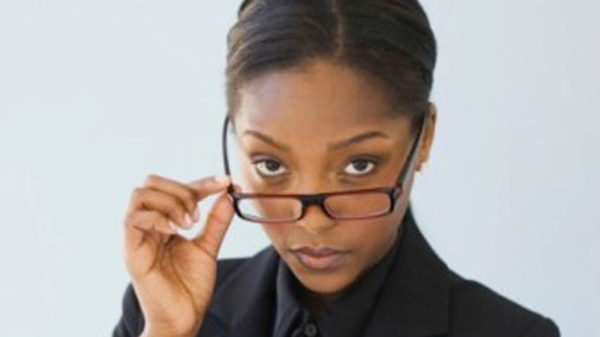 International Women’s Day was celebrated this week and this makes me very angry that the efforts of men continue to go unnoticed. We deserve...

You all know that ka exciting feeling you get when you finally hold your phone after so many hours. It’s like being released...

If Jesus resurrected in the year 2016…

Think about that for a second. Just imagine the greatest man who ever lived making his long awaited return to the world he sacrificed...