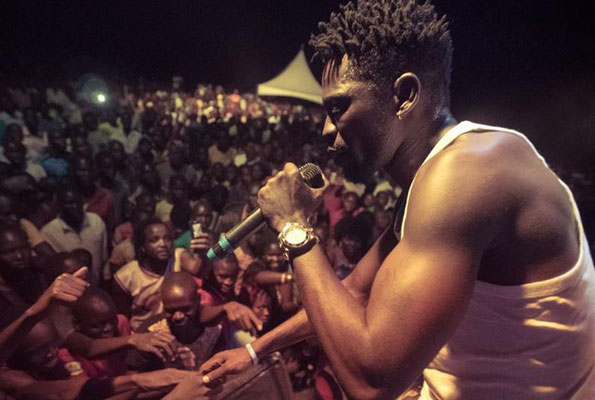 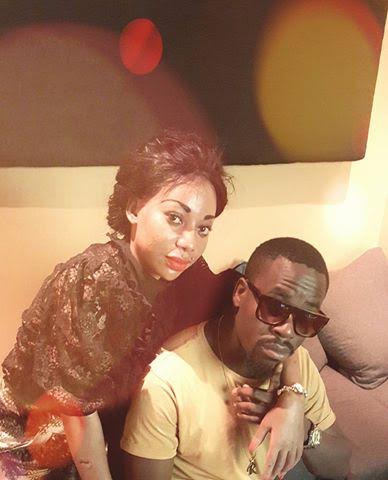 Uhuru, a music group made of four artistes will perform in Uganda for the first time, thanks to the 12th edition of Blankets and Wines. The quarterly event which will take place on the same day as the world will be celebrating the resurrection of Jesus Christ will take place at Uganda Museum in Kitante.

Blankets and Wines is an outdoor event commonly known for people taking their own wines and blankets to the event as they enjoy the show as they sip their own drinks fetched from outside the venue.
Uhuru who will make their debut performance in Uganda this Sunday are known for doing South African type of music commonly known as Kwaito afro-pop house music.

The music group shot into limelight in 2013 after the release of the chart-topping single titled “Y-tjukutja”, which went on to be dubbed as the song of the year for 2013 in South Africa. They produced and also featured in “Khona”, a song that is known for being one of South Africa’s based singers Mafikizolo.

Not only Uhuru will perform at the event but also Ugandan singers like the Legendary Reggae artiste Maddox Ssematimba, Sitenda and Sandra Suubi.
Entrance to the event will be Shs100,000.