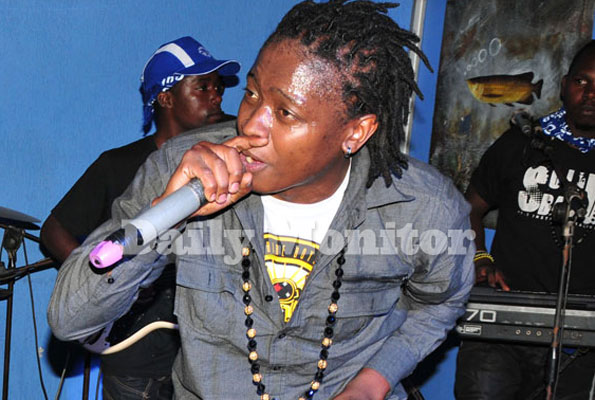 A year since AK47 died 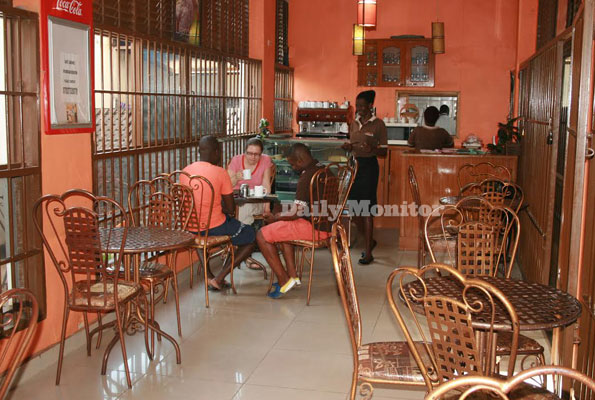 We have seen many artistes compose songs for socialites before but the amount Moze Radio and Weasel received to come up with a song about Gitawo is simply outrageous.

The Money Team Africa’ (TMT) Boss coughed shs100million for the duo to do the song which is titled ‘Gitawo’ that has already started hitting the airwaves. Part of the money was meant to facilitate for both the production of the audio and the video which is going to be shot soon.

In the song, the artistes give praise to Gitawo saying he’s the richest Ugandan based in South Africa without any debt, adding that this is one reason why life is so precious to him because of his wealth.

According to a reliable source and a close friend to the businessman, the rest of the money that was given to Radio and Weasel will be used to promote the song, launch it on the South African market among others. “The rest of the money is going to be used shoot the video in South Africa by ‘Godfather’, a renowned video editor, buying air tickets for the artistes and their managers and launching the song in South Africa in a glamorous event to be attended by notable producers and artistes from South Africa and Nigeria.” He said.

Gitawo is a Ugandan businessman based in South Africa and besides living a luxurious life, he has also been involved in charity works, educating orphaned children and giving them scholastic materials as well as daily necessities.