Did we forget what sparing the rod does to a child? 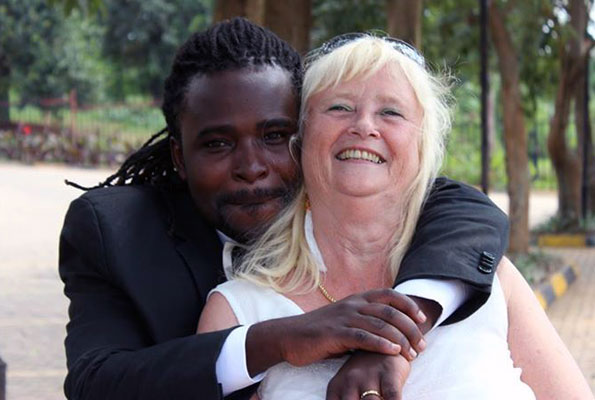 Connie’s tiffs : Sorry Monalisa, but we told you so!

So I am taking my weekly stroll at the supermarket on a busy weekend. There are parents and children loitering all over the place. Suddenly, I walked past this mother and son caught up in an exchange of sorts. The boy was throwing a tantrum because the mother had refused to get him an extra toy.

As she tried to explain herself, the boy, about eight years old, slapped the mother twice in the face on both cheeks. We are talking about real hot slaps here. Wow!
As we all looked on in shock, the mother just carried the boy and asked him to calm down as she obliged to his wish with apologies. Okay, this looked like a scene from a comedy in a way, because none of us could comprehend the scene in our faces.
So it is okay for a child to slap his mother and get away with it these days? What happened to instilling respect in children? What are some of today’s parents grooming?
I would like to believe that she only let him have his way to avoid another scene and that once they got home, she would discipline him. This thought died out, when she apologised. Now tell me something, if this little boy grows up to batter his wife (God forbid), who will take the blame for it? Will the parents be surprised? Should we assume this child picked this from a scenario at home? Whatever the case, nothing justifies his behaviour.
I think that children in this era deserve some “tough love” from their parents, if you get what I mean. This business of parents claiming to love the children too much to discipline them, is just ridiculous. No wonder this generation keeps deteriorating by the day.
We ought to raise children that will make the best friends, employees, employers, wives, husbands among others.
Now it is not rocket science that to get to the right goals, an extra effort in the right parenting goes a long way.
Remember charity begins at home, not at a later stage when the odds play against your child in a different environment because they failed to get the basics from the people who should have taught them better – parents!