Think about that for a second. Just imagine the greatest man who ever lived making his long awaited return to the world he sacrificed his life for. What would he do or say? How would we face him? This is a person who paid the price of sin for the millions of people with his blood. He would shudder I tell you. He would wake up to a world that smells, for lack of a better word. The smell of evil would probably send him back on his way and never return for probably another 2000 years. For a man who came to wipe evil off the face of the earth, I am sure things now would be quite overwhelming. The burden of evil would probably weigh down even the son of God. You can smell evil off the sleeves of someone walking down the streets of Kampala. People are unhappy and full of anger. You turn on the news and your heart bleeds because of the things that happen in our city everyday. There is just too much greed for just about anything; power, material things etc. Every person is fighting their own wars, seeking personal glory. Did Jesus die for this? We have undone so much good that I doubt we can be saved again. Our sin is on some other level. We don’t live a life of sin but rather sin lives within us. In Kampala, you can lie your way out of anything. You can cheat your way into schools, jobs and no one will be surprised. How would the son of God react to this? He would probably jump on a boda straight to Jerusalem.
The strange thing is that if Jesus resurrected in 2016, particularly in Kampala, I am sure it would not make news. The media would be so taken up by what chemicals Bad Black mixed to look that light-skinned. The media in Kampala or even around the world has become so petty that the things that matter are not given any traction. He would find that carpenters are no longer the celebs of these days. The painful reality that you can be famous by simply uploading nudes would seriously surprise him. Anti back then nudity was so normal that you could walk around ‘tawi’ with your business hanging around and royal guards wouldn’t rain down on you. He would most probably shudder at the fact that nudity has become the standard for many girls to make it. The more skin, the faster you can get around.
His return would probably spark controversy as someone we all know can’t share power with anyone in this country. A man as noble as Jesus would be stifled and subjected to ‘preventive arrest’ for reasons that never suffice. As much as we all want Jesus to return, I am not too sure we are ready. We are disgraceful and I would understand if Jesus would stay away a little longer. Nevertheless, Happy Easter holidays people. 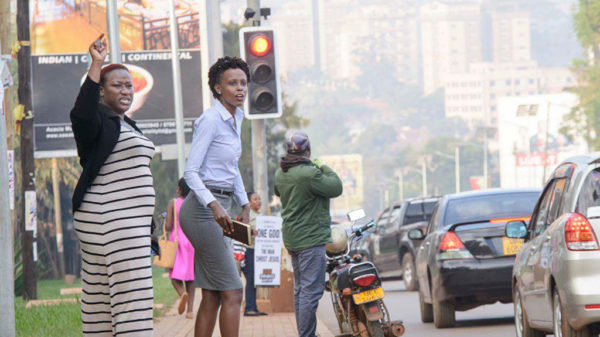 Street preachers have advanced, Jesus is trending on Twitter

If you live in Kampala or have been a visitor here, you cannot miss street preachers who stand in strategic locations such as traffic... 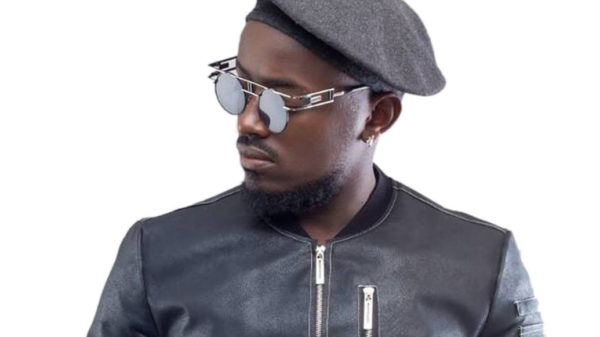 SMART. Today is Easter, take these tips and nail the style, writes ISAAC SSEJJOMBWE. Patterns Go for a print or a pattern especially... 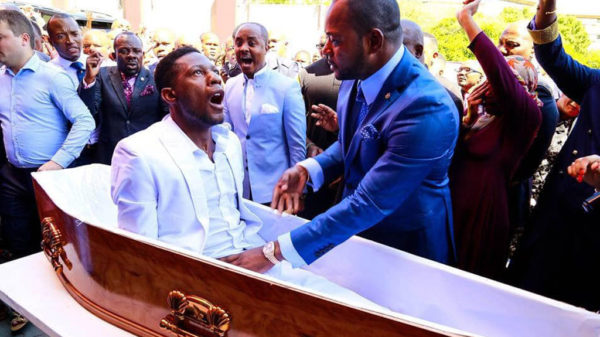 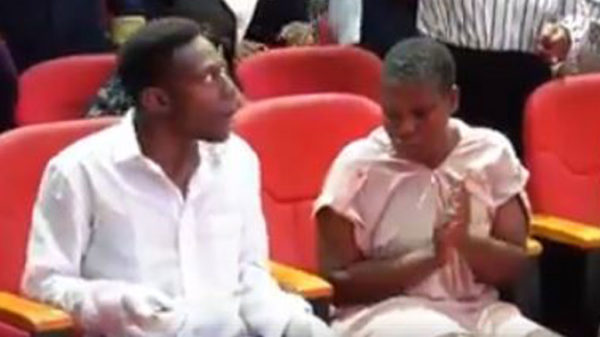 It is quite hard to believe but Pastor South Africa’s Alph Lukau claims to have resurrected a dead man. The man was allegedly brought...