Who won at the critics awards? 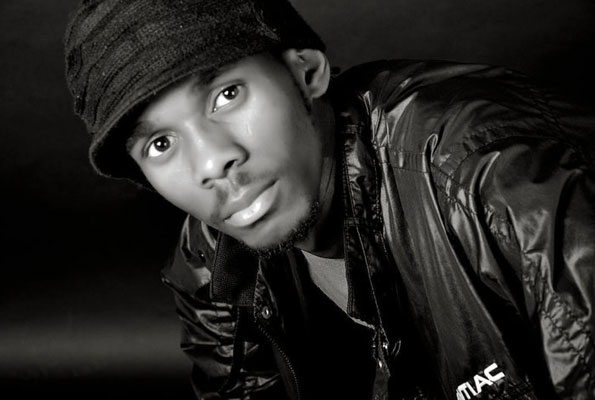 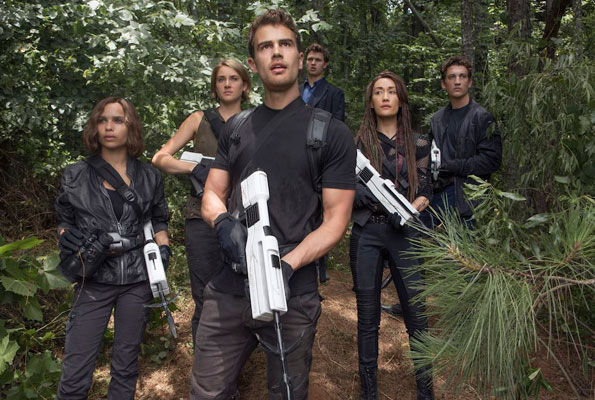 The 21st annual Critics’ Choice Awards were held on Sunday, marking the first time the annual awards show combined film and TV winners into one event.

Director J.J. Abrams was honoured for his 40 years of work that has “changed the face of cinema.”
Below is the list of winners.