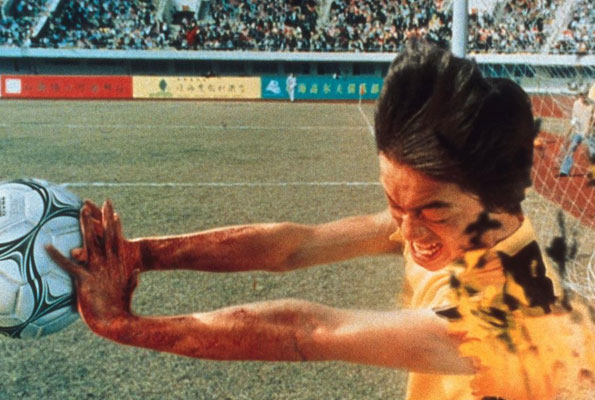 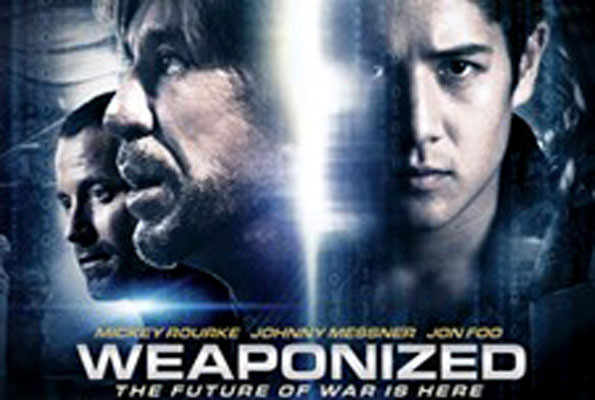 Following his active involvement in the recent presidential campaigns, Babe Cool has gained financial muscle, but has fallen out with some of his non-NRM fans. This has got the self-proclaimed Big Size engaged in word battles on social media platforms that has seen many threaten to boycott his shows. But looks like Bebe Cool’s skill is still intact. His track Killing It featuring South African hip hop sensation Miss Patty Monroe. Monroe shot to fame in 2013 and now, at just 20 years old, her street smart song writing skills have seen her make club banging collaborations with various artistes. The track starts off with a strong base before Miss Patty checks in with her rap full of bragadocio as most rappers do. She raps about how Bebe Cool makes it rain while she causes snow. In the chorus, Bebe Cool flavour things with echoed coarse vocals as Monroe seasons it with her sharp feminine voice. On the second verse, Bebe Cool still on his coarse trend, speaks to listeners to fly to the sky with this beat. This song is a very danceable tune good for partying at anytime. Once you listen to it, you are infected with enthusiasm to dance. Its instrumentals surely cause a faster heart throb as the base that dominates the beat runs throughout the song. The only downside of the song is the audibility of the lyrics that shadow the beat, otherwise it is a massive song.