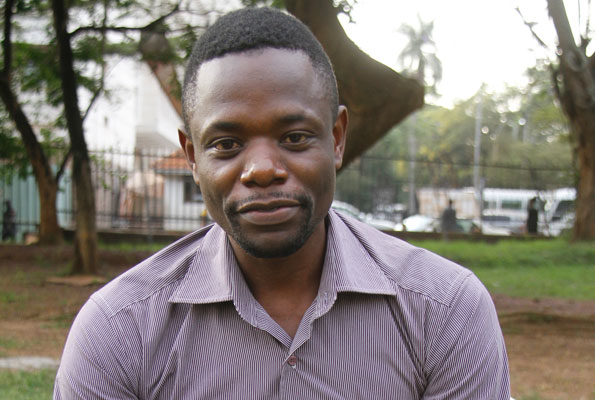 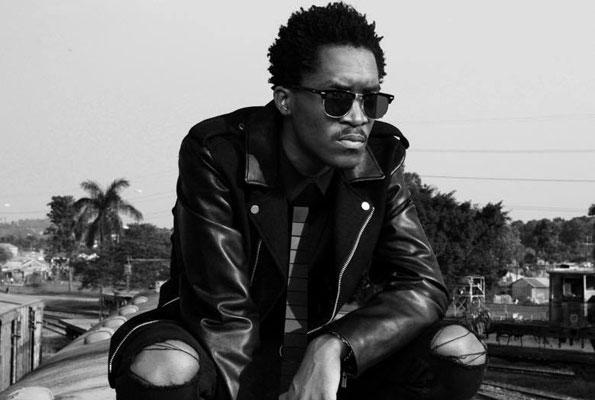 No partying, no girls for A Pass Last week Daily Mail Online reported a shocking slew of offensive comments that appeared online after a make-up company posted a photograph of “a black model’s lips”.
The photo in question was posted on ‘the MAC Cosmetics Instagram page’ and was that of Ugandan-internationally celebrated model, Aamito Lagum, winner of Africa’s Next Top Model. According to the report, the backstage photograph of Aamito spotting and modelling one of the internationally respected MAC Cosmetics’ lipsticks brands, was taken during New York Fashion Week and posted on the brand’s social media page.
The page was later bombarded with racist slurs.
“In a long rant, one user wrote: “Black women will never be as beautiful as White women. The only argument Blacks have is they have more melanin, like that matters.”
But well, while other people went up in arms to defend Aamito, the 23-year-old model simply downplayed the whole issue by bragging in a post on her wall.
“Take a picture of your
#luscious lips and hashtag
#PrettyLipsPeriod.”
Aamito went on to brag that her lips were giving her haters “sleepless nights”. “Because #
mylipsgotitsownhashtag, # staymad #berryblue!’For the bravery, we shall say Aamito did Uganda and all Black people so proud! One word for Aamito!