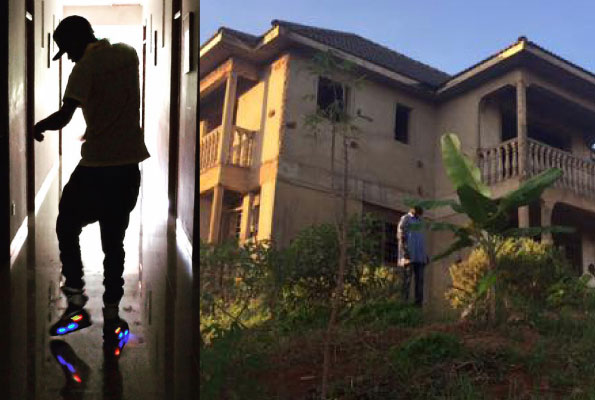 I am worth so much more – Chameleone 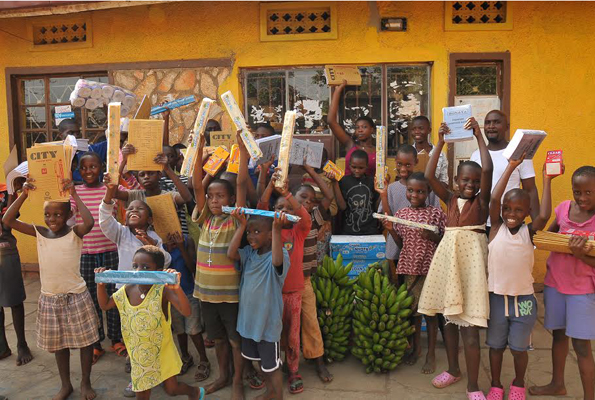 In August last year, comedian Dolibondo started his own comedy theme event; he called it the Camp Comedy Experience. The event was Dolibondo’s attempt at event oraganising.
Held at the vast Botanical Gardens in Entebbe on August 29, last year, the debut Camp Comedy Experience, attracted close to 1,000 gregarious comedy lovers who enjoyed jokes from several star comedians around camp fires as they drunk and feasted.
Comedy lovers that could afford, did not have to hassle returning to the city or their respective homes, they simply retired to camping tents that were available for hire. Oh, did we tell you that Dolibondo also ventured into the camping tents business? Well, come Good Friday, March 25, Dolibondo is set to revamp the Camp Comedy Experience. And this time round, he will not be heading back to Entebbe and neither is he bringing the show to town; the second Camp Comedy show will be held at the Nile Discovery in Jinja. According to the Laftaz comedy star, the show will have the same set up and will have more than 10 comedians on different camp fires to crack those that will be in attendance. The comedian also told us the show will happen a day before the annual fun rugby.
“So I am looking at rugby and comedy fans having an Easter weekend to remember,” he said. All the best Dolibondo!