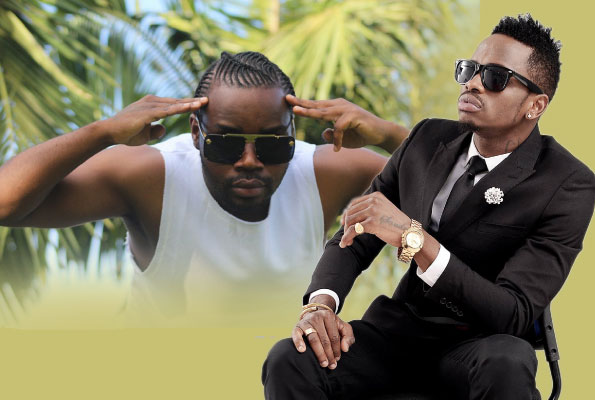 They say when problems come, they come in wholesale! And one person to attest to that is none other than self-proclaimed tycoon SK Mbuga.

Mbuga managed to secure court bail after his partner, singer Leila Kayondo, filed a case of assault against him at police but later chewed her words and withdrew the case.
While that seemed to be a walk in the park for Mbuga, we are yet to see how he will overcome another case that Kampala Woman MP Nabilah Naggayi threatened to open against the tycoon.
And no, it is not another assault case, but Nabilah decided to play the ‘concerned citizen’ by threatening to sue Mbuga after he knocked a boda boda rider along Buziga, Konge road on Christmas Day.
Nabilah said Mbuga was driving at a terrible speed that he almost forced her off the road with his monster Hummer ride. But, according to the legislator, the boda boda rider ahead of her was not as lucky as he swerved off the road and got seriously injured as he tried to run for dear life.
Nabilah summarised what she saw in a Facebook post which she ended by threatening to drag Mbuga to police. We are yet to establish if she fulfilled her promise, or if Mbuga got in touch before the matter could escalate.