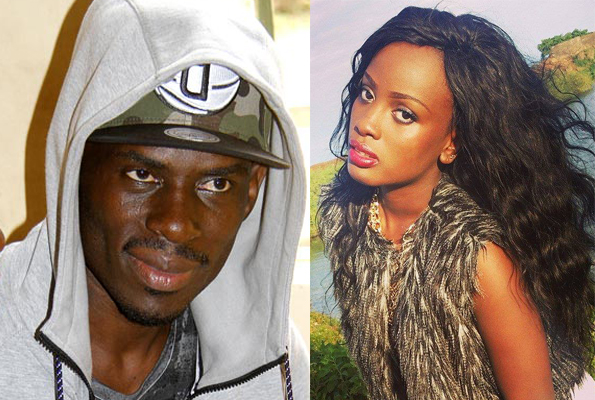 No, we are not just creating another gossip story; truth is, Congolese celebrated singer Awilo Longomba is on his way to Uganda.
We have learnt that the 90s Lingala star will perform at Kavumba recreation centre on Valentine’s Day- February 14.
Awilo will be the guest performer when kickboxers Moses Golola and Tiitus Tugume meet for a rematch next month.
Awilo was rumoured to be coming earlier this month, but word is the bout promoter was involved in a disagreement with the Uganda Kickboxing Federation officials after it was discovered that one of the fighters, Tugume, had broken the sport’s rules. Tugume had allegedly booked two fights in the same month – January- contrary to the federation rules.
And after so much disagreement, the promoter finally budged to the federation and settled for February. Tugume and Golola will be facing each other for the second time since the two fighters shot to fame; their first bout ended in seconds after Golola knocked out Tugume.
Awilo will perform shortly before the two face off. The Congolese star, who started singing in 1995 is famous for his 1998 Coupe Bibamba hit. He was in Uganda at the peak of his career in the 90s and he is famous for having mentioned Peter Sematimba (now a pastor cum politician) and Juma Seiko (the big boss; probably in the past) in one of his songs.
His last album, Super-Man, was released in 2008.