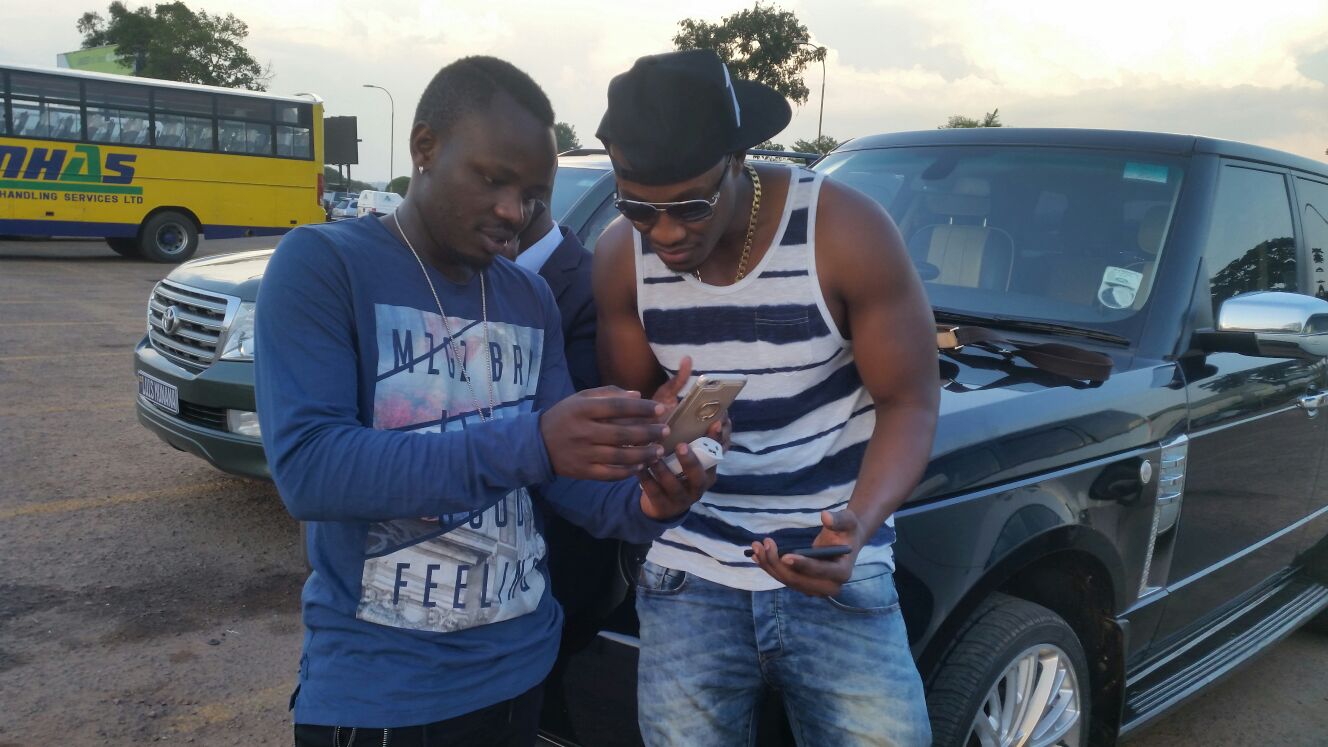 A simple research around town will show you that scores of football fanatics in Uganda support English clubs Arsenal and Manchester United in that order. Passionate fans know every detail of the topflight English football league clubs; from coaches, controversial referees to players’ salaries, hairstyles, hangouts and diets.
But if you shift the focus elsewhere, there are several sides that may not have many loyals here but are bigger powerhouses than ManU and Arsenal.
One of them is Barcelona Football Club. So if someone mentioned the word ‘FC Barcelona’, what would come first to a Ugandan’s mind?
“For me, it is one of the greatest teams in European club football,” says Brian Tumushabe, an ardent Arsenal fan. He looks forward to watching Barcelona Legends take on Uganda’s All-Stars outfit in an exhibition match at Namboole tomorrow.
Not only is it well documented in the echelons of Spanish club football, but Barcelona is also a renowned brand around the globe, with a fan base of more than 600 million across more than 200 countries.
Recent statistics indicate that Barcelona is the second most valuable sports team in the world, worth about $3.2b (about Shs10.6 trillion). Further, it is also the world’s fourth richest football club in terms of revenue, with an annual turnover of €484.6m (about Shs241b). The club has won 23 La Liga, 27 Copa del Rey, 11 Supercopa de España and a record four UEFA Winners’ Cup titles.
While many would love to see the current Barça squad players like Suarez, Ivan Rakitic, 2015 FIFA Balon d’Or contenders Lionel Messi and Neymar among others grace the occasion at Namboole, their wish cannot come to pass. The cast of those Barcelona Legends includes Carol Puyol, Sergi Barjuan and Patrick Kliuvert who are already in the country for the historic showdown.
“I will go to Namboole because of Carlos Puyol. I liked his display at the 2010 World Cup,” said Angella Nakintu, a goalkeeper for Makerere University FC, a club in the FUFA Women’s League.
Former Barcelona skipper Puyol, only retired last year after winning six La Liga titles and three UCL titles during his 15-year spell at the club.
But many will wonder: “Why are all these lads coming to Uganda”?
“To leave a legacy, we would have to develop an academy as my Rayco Garcia Foundation has done in Oman, Panama and Lebanon. Fortunately, the prime minister has given us land, so we have somewhere to start,” Rayco said.
While the local fans may be excited, selected players for the Uganda All-Stars’ team are equally delighted to take on the Barca Legends like retired Cranes winger Ibrahim Buwembo.