The movie : In the Heart of the Sea 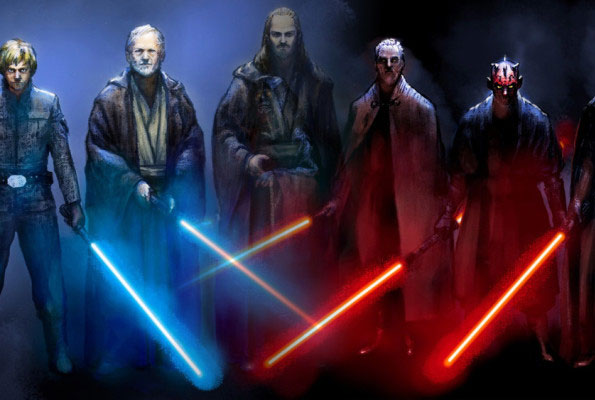 In the Heart of the Sea had me at Chris Hemsworth, not even that strange Nantucket accent he had to take on for his role could keep me away. But since this is not a still picture and it is not polite to ogle other people’s husbands. I had to look at the rest of the movie.
Hemsworth plays Owen Chase, first mate of Essex, a whaling ship. If you have read Moby Dick and gone on to find out the story that inspired it, then that name must sound familiar. If you have not, allow me first bore you with the story since the movie is based on those events. In 1820, the Essex set out on a voyage on the Pacific Ocean, the men aboard a mission to catch whales since that was their trade. But one of the whales, which was larger than the men had seen, sank the ship, leaving the men to fend for themselves against the stormy waters and land nowhere in sight.
In the Heart of the Sea tells that story but with sound effects, a little exaggeration, clever lighting and all the other things that have made Ron Howard’s movies a must-watch. The movie is therefore on cinematic delivery. Watching a humongous whale reduce what seemed to be a normal-sized ship into pieces of wood, with the crew trying to stay alive will keep you at the edge of your seat. The actors also give an impassioned performance –too impassioned in some places, but you can’t help rooting for them and sympathising when they have to make tough decisions (hint: cannibalism).
However, there is something about the movie that is a little disappointing. It may be because I was comparing it to Howard’s previous movies based on real-life events. There is something he did with Apollo 13 and A Beautiful Mind that made them so epic that I could re-watch them. I am not sure I would say the same about this one. There is a lot of activity going on in the movie that it fails to make a connection. So where I expected to like it at 90 per cent, I find myself at 65 per cent.