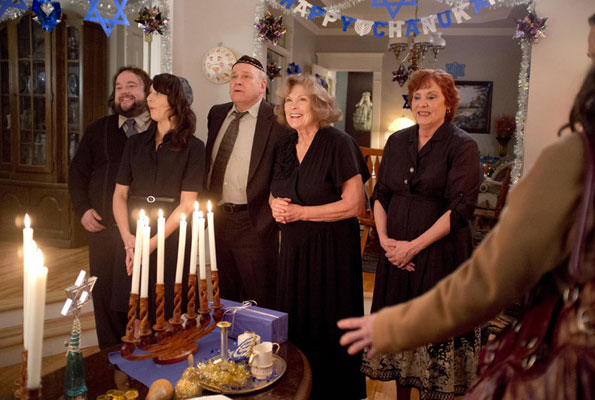 The dvd : Hitched for the holidays 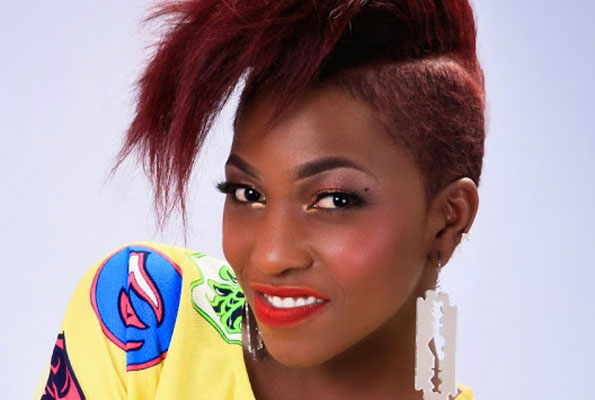 If I were an actress, I would never star in the same movies as Michael Douglas (staring as Ben) because that would mean, people would barely notice me. And what would be the point of acting if only a handful of people recall remember your role? Jeez, Douglas is so dominating! You know in movies like Salt, From Paris With Love or even Ticking Clock you notice at least two or three other actors on top of the main act and days after watching the movie you can remember that they were part of it. But I am yet to watch a movie featuring Douglas, where he lets me notice other actors and actresses.
All you will see in this movie is Douglas, himself and him even though at the end of the day the cast contains more than 10 people. In Solitary Man, just like the title suggests, he does everything his way and follows no one’s advice or agenda. He has a family that he only turns to when broke, he is insensitive and respects no one. It is so bad that he sleeps with his daughter, his daughter’s friends and does not even do as little as apologise. He believes that he can do good on his own. Only his grandson brings out the sensitive side of him but not for more than a few hours. So given the plot, it should have been okay for him to dominate the silver screen but after seeing him dominate in other movies like Wall Street, I badly wanted to see him share the limelight with others but he did not. Douglas tries to falsify the saying “no man is an island”. Watch and see if he succeeds.