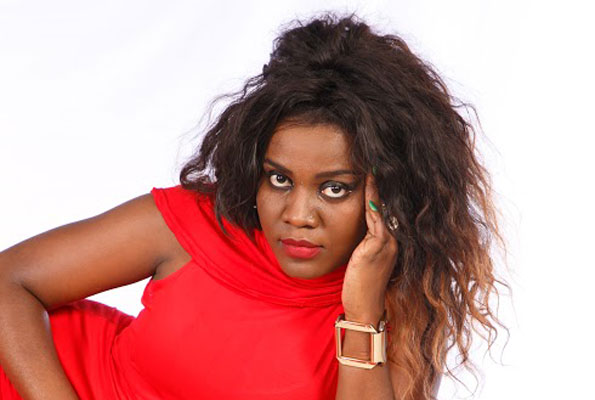 Yes November is behind us but you can still watch this. For some lovers of action movies, all they need is an endless display of martial arts skill, who can kill the other faster and who uses more guns at a time. But I prefer that they also have a good storyline to justify the use of force and the bloodshed. If you like this kind, then go ahead and watch this one.

The movie stars an ex CIA agent Devereaux (Pierce Brosnan) who goes on a personal mission when he learnt that a spy he recruited and helped him raise his child is in trouble. He steps in to save her but fails. Thankfully, he is left with information leading him to the bad guys. That is how he ends up meeting Mila Filipova, the sole survivor that is willing to make her tormentors pay. Together they attempt to get in the way of two powerful men a Russian president and a CIA top official Hanley (Bill Smitrovich) who he thought had his best interests. Something about Hanley reminds me of Brad Bellick, (Wade Williams) the prison officer in Prison Break. I like the assassin’s attitude even though we do not get her name. She does not allow hotel attendants to carry her bags, does not say thanks and to pay for a taxi she just throws the money on her seat. She is something. I would love to see her dominate a movie with the same attitude.
Just like many such movies, evil is justified but thankfully good triumphs. And how that happens is an interesting ride. This movie though is not appropriate for the younger ones because of two adult scenes and a couple of bloody ones.