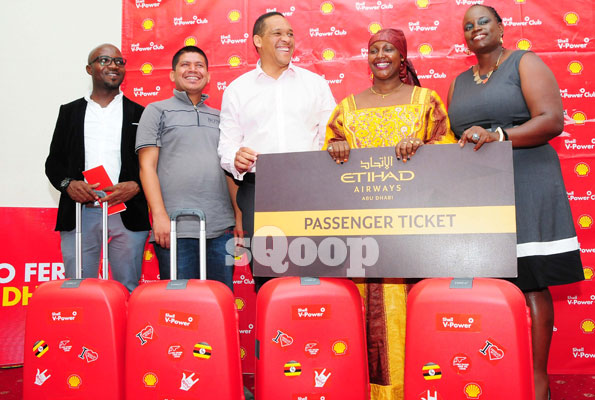 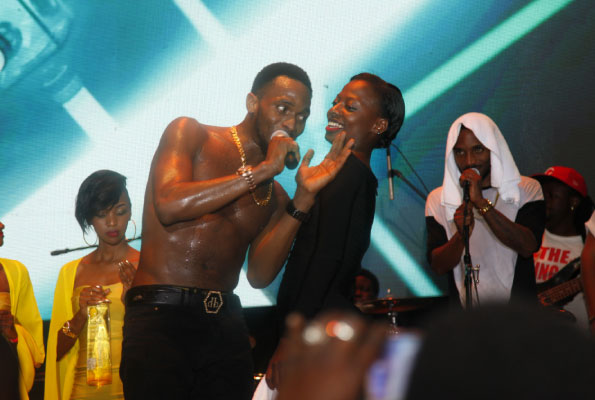 DBANJ: BEHIND THE SCENES: Female visitors/Kokolets Rumour has it that national broadcaster, UBC TV, recently underwent a serious upgrade. And even before the upgrade could be completed, our sources have already alerted us about some of the changes in programming.
We have heard that the former weekly celebrity show, Celeb Shed and its host, Abbey Rafsanjan, are set to bounce back on your screens.
Rafsanjan, also a former contributor on these pages, returns on the show but with a new name – Extreme Edge! The journalist, who had resorted to tourism business, recently abandoned the bushes where he has been mingling with wildlife, and set out to resume mingling with celebrities.
The highly-anticipated show is set to premiere next Sunday at11.45pm. However, Rafsanjan will not be alone on the show; he will get pundit views from a panel of social critics, including radio expert Joel Isabirye and Daily Monitor Features Editor for Weekends, Flora Aduk.
“We will talk showbiz, love, food, fashion, music, art, politics, movies- name it. Our job is to see the line and cross it, and then deal with consequences later,” Rafsanjan told us. Alex Balimwikungu, Steven Odeke, Rasta Rob, Santa Anzo, Levin Maurice, Shanks VVD, Angella Katatumba, Robert Kalumba are some of the other critics expected to make regular appearances on the panel.