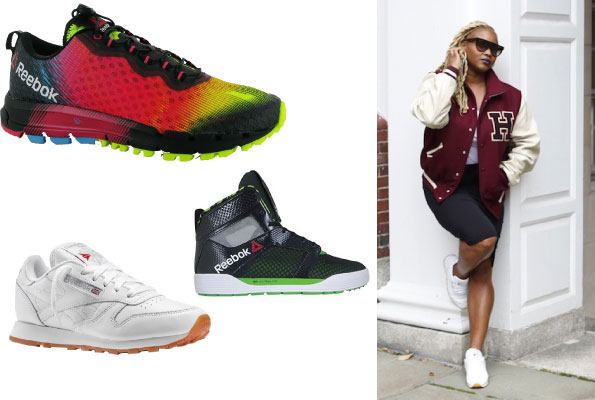 While the past blackberry phones were all solid efforts, their lack of apps meant that they barely made a splash in an audience dominated by apple and android devices.
To salvage the brand is the new Blackberry Priv. Not only is this handset running Android, it also has all the specs one would expect to see in a modern flagship. This phone matches everything other brands would have to offer, on paper at least. At Shs2.8m, it’s more expensive than many handsets on market. Let’s start with the physical keyboard, because it’s the most Blackberry thing about the Priv. The screen slides up with a satisfying snik to reveal the four plastic rows giving a user an option of the touch screen. It has a 5.4-inch curved AMOLED display with a resolution at 2560 x 1440. Its speaker sits in the front, at the bottom, and also included a “Mute” button in between the volume buttons. The battery is 3,410 mAh running for 8 hours in full use. The processor is a Snapdragon 808 paired with 3GB of RAM and 32GB of storage expandable to 128GB micro sd. The gadget runs on andriod lolipop with upgrade to marshallow coming soon. The camera is improved with 18-megapixel sensor with Optical Image Stabilisation and a dual-LED flash. Unfortunately it is slow reacts a second after one has clicked.