The Acute angle :Turned Down Alliance 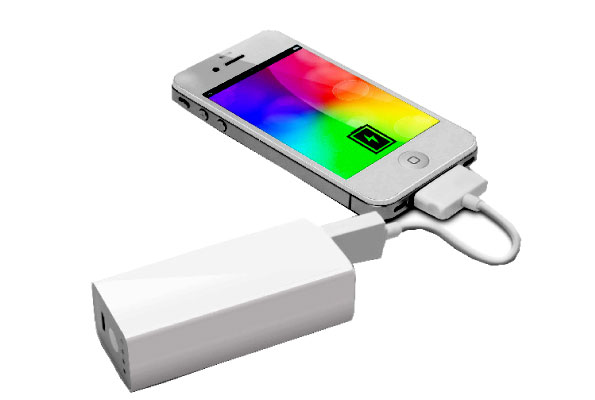 The Acute Angle :The evil in power banks

Today, I take it upon myself to speak on behalf of every man whose dreams and aspirations were squashed by some hot chick they made advances to. Forget US rapper J. Cole who was given the ‘no-no’ by a rather ordinary Flavia Tumusiime. I am sure he was not bothered much because such high-profile international superstars such as J. Cole attract women like flies everywhere they go. J. Cole could have 99 problems but having a chick on his arm is not one of them that is for sure. Flavia did not want to know. She told him twaleeeeeeri and the poor guy had to settle for his Puerto Rican madams he left back home. Flavia is the winner. She is the real definition of STANDARDS.

But on the real, I speak for that one chap who composed himself before walking up to this chick, chatted her up in a few words and was shot down before he could say what was heavy on his heart. Like honestly, you put down your vibe in a PowerPoint presentation, rehearse your things and you walk up to this chick who will interrogate you before you belt out anything mbu “Who are you and what do you want?” You then kindly ask her for her number before she savagely replies you with an uncouth “Why do you want my number? I have no phone. It fell in a pit-latrine back home blah blah”. Some of you women should tell us WHO GREW YOU. There is a level of ethics in this vibing game. Mbu “I don’t give my numbers to strangers”. So how am I supposed to get to know you? I could have conveniently asked your dad to give me your number but I was courteous enough to ask for it directly from you. Give us some credit ladies. The problem is many of these ladies have been brainwashed to think that all guys are losers, which is terribly wrong. When a chick acts in the defensive as a guy tries to be nice, she is slandering the poor guy’s ego. The least you can do is be nice. All a guy wants to do is get to know you better. He is no suicide bomber so you can spare your mood swings and insults for another day. Pass on your number ladies, because It is not like you are giving us your Mobile Money pin code.
Every guy that has been turned down before can bluntly put it out there that the hunt is not easy. It could take hours, days, months and even years before a dude finally tells this chick that he is smitten by her. Some guys are not as smooth as others. There are some who will meditate, plan their move before going for the kill and what does the guy get? A very detached, disoriented woman who will say “Awwww, you are like a brother to me and let us keep it that way” What? Are you crazy? Like a brother to you? If you are going to turn some of us down, at least be creative while at it. If I want siblings, I know where to find them. Do not be kwemolaring as you devour all my savings before dropping the “I want you but I don’t want you” bombshell. Otherwise, the entire love-deprived TDA crew wishes you a wonderful weekend.