Anne Kansiime and Pablo shows sell out in Canada 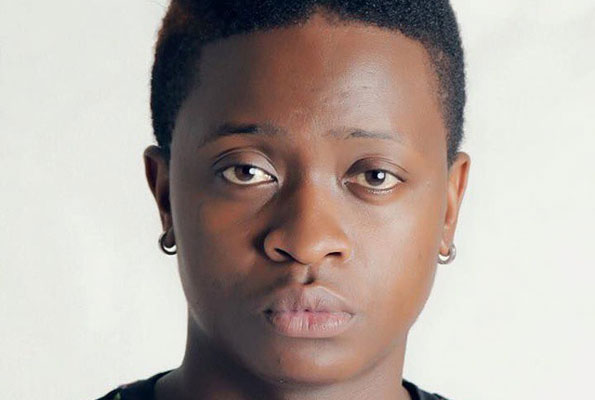 Late AK47’s 25th birthday do on at Venom 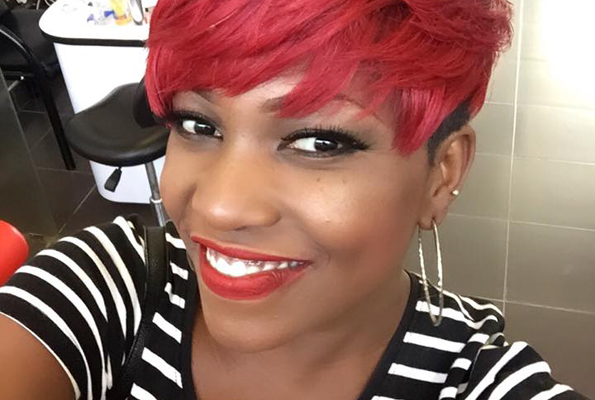 We rarely follow up on what happens at shows headlined by our entertainers when they travel abroad; that is probably because many of them perform before small crowds that mainly consist of Ugandans.
However, over the years, comedians especially Salvado and Ann Kansiime seem to have changed the pattern of our star performances abroad. The two comedians have performed at shows that sold out and graced historical venues in different parts of the world.
To give this story the desired credence, we shall refer to Pablo and Kansiime’s performances in Canada over the weekend.
The comedians performed in major cities of Canada, starting off in Toronto, Calgary, Edmonton, Vancourver and wound up in Ottawa.
Our sources in each of the cities confirmed that the comedians’ shows all sold out. However, the sources singled out Ottawa as a special case; “The Ottawa show was different.
All tickets were bought before gates opened. A few people who managed to break the rules had to squeeze up on seats while some found comfort on the carpet, just to watch the comedians,” a source told us.
Kansiime and Pablo last sold out on a show together when they performed in Malawi a few years ago.
According to Johnson Mujungu, the UK-based Grajoh Talent Management boss, Canadian promoters have already booked dates for the two to perform in all the same states sometime next year. Congs Kansiime and Pablo on the new record.