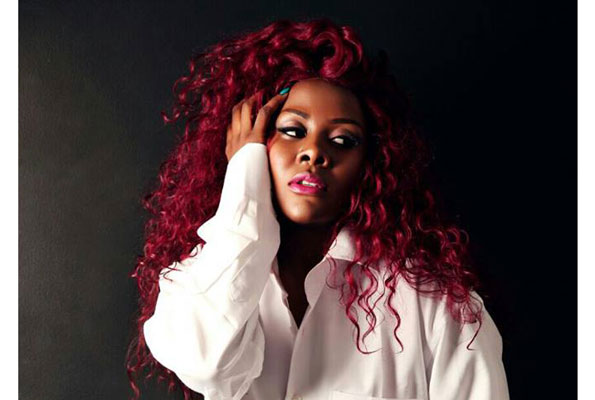 Malaala is a behavioural mishap that results from the simple lack of exposure. When some people have never been exposed to a few things and these things are introduced to them abruptly, they will react in a queer way we have come to know as amalaala. It’s a symptom of questionable upbringing. It shades a lot of light on where you come from and the kind of people you chill with. It’s a social plague and if not treated early, it could escalate into an epidemic that could impoverish you and many generations to come.

A guy buys a car and decides to tint the whole car black including the side mirrors prompting the saying… “owaaye amalaala gaaki?” which simply means what’s the excitement for? He will even drive so fast like a mad man with loud music blaring from the loudspeakers, which will leave you wondering what kind of ghosts could have entered his head. You will also wonder why someone would go to extremes to furnish the interior of their car with a table cloth for the seats and a dancing teddy bear to place on the dashboard. Ssebo, amalaala gaaki? I can’t explain what causes this.
It’s not compulsory to announce to the whole world when you have ‘arrived’. If you nailed a huge deal, it’s not compulsory to show everyone in the bar that you made it by splashing dimes anyhow. These Rich Gang clowns have amalaala in overdrive. People are busy minding their own business that no one cares about the bu millions you are splashing around.
We understand that we are in the smartphone era but you can’t be taking pics anywhere. There is nothing cool about taking selfies at a funeral or standing in front of Mapeera House for a mini photoshoot. You can humbly wrap your malaala and put it on a bus heading to Kyanamukaaka Sub-county. We don’t want it.
There is no rule in the world that dictates that everyone with a Galaxy Tab should take pics every single damn time. It’s quite a common sight to find a mother harassing her baby to pose perfectly for her photos. Baby yawns and before you know it, the Tab is out. These children get irritated. They simply can’t understand the village excitement of their parents.
Then you have our bu local celebs who think that life should be played out like a music video. The likes of Keko and Kenzo have continued to embrace malaala of wearing shades to bars in the night. Someone needs to stand up to these local musicians of ours and tell them to stop some of this archaic behaviour.
I would be crazy to forget some of these ladies who go out to party and magically think that someone is obligated to look after their bags and other accessories. Chick hits the dancefloor and places the phone anywhere before lamenting how she ‘misplaced’ her phone. Madame, you didn’t misplace anything, you are the UN. You donated it. Typical malaala.