Mr Uganda- Ivan Byekwaso needs $50,000 for world competitions in the US 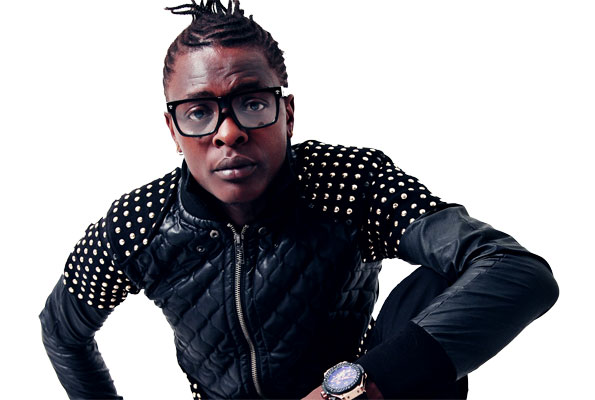 Vote for Uganda: Chameleone roars after landing MTV nomination
How to be …Ofwono Opondo

It’s becoming common for athletes to canvas for financial support from the public whenever they have major engagements out of the country. They cry for help for almost everything from food to drinks, snacks, air tickets, and gear. Well, following the example of the She Cranes netball team, we would like to announce that Mr Uganda Ivan Byekwaso is asking for help.
The globally ranked athlete is set to launch a campaign through which he hopes to raise a whopping $50, 000 (about 160m) to be able to participate in the upcoming Mr Natural Universe body building contest. The event due on August 29 in Texas will see Byekwaso represent not only Uganda, but the entire African continent. The body builder recently signed with events coordinator Cox Kibedi as his manager and his first task will be ensuring the campaign yields results.
“We kindly request every Ugandan to support the cause because Byekwaso’s achievements are of national value. I call upon the president, the government, individuals, companies and wellwishers to chip in and help him represent us. Together we can make Uganda shine globally through his talent,” Kibedi said.
After the Mr Natural Universe body building championship on August 29, Byekwaso will compete in the World Cup Natural Body Building Competitions on November 7 and later the Natural Olympia Body Building Tournament, from November 16 to 18 in Las Vegas.
Byekwaso already won the confidence of respected coach Lorenzo Gaspa, who according to Kibedi has trained famous body builders like Anorld Schwarzenegger, Sylvester Stallon (Rambo) and Kioshi Moody; the reigning world Mr Natural Olympia.