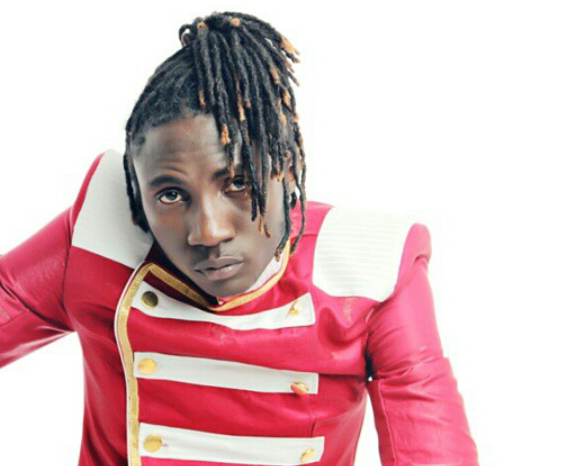 If there’s any performance that is fast catching on in Uganda, it must be stand-up comedy. After comedian Salvado hosting his Man from Ombokolo one-man-show, another comedian; Afande Kelekele is following suit. The Galaxy FM morning show co-host has announced that his one-man-show is slated for August 14 at Theatre La Bonita.
Famous for imitating police officers, cops love him to the extent that his car, a VW Golf, has fake private ‘Afande’ licence plates and he has never been faulted for it.
Kelekele was recently offered police gear to use for his stage performances. The comedian feels he has come of age and he thinks it’s high time he took the big step; holding a one-man-show. “I’ve been all over, to every corner of this country. I want to thank Salvado and his team for leading the way. It’s my time now, it’s time for my fans to get the best of Afande Kelekele,” the comedian told us.
Kelekele’s show, dubbed The Best of Afande Kelekele, will feature entertainment from several musicians. However, Kelekele will be the only comedian to perform during night. Entry fees are Shs20,000 and Shs50,000 for general and VIP seating respectively. Kelekele said he is working with a production house that will film the show for a DVD that will be released at a later stage. Way to go Kelekele.