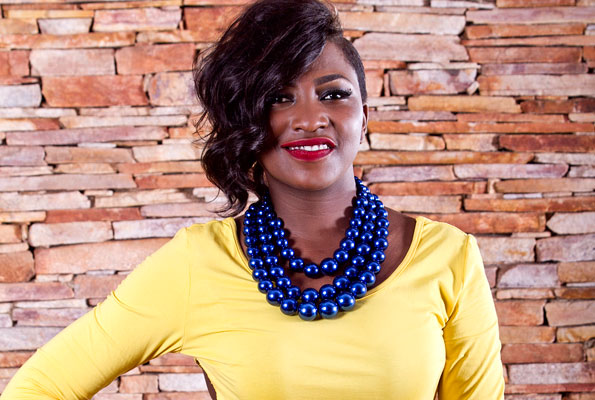 Ugandan musicians clearly have a long way as far as battling Nigerian music is concerned! After Timaya rocking Jinja and Entebbe in the Regional Club Mega Fests last month, another Nigerian has been lined up by Club Beer to perform in Uganda at a similar do.
Cynthia Ikponmwenosa Morgan aka Cynthia Morgan is set to rock Masaka next month at another Club Mega Fest show. Although she’s by far and large considered a one hit wonder by many music lovers, Morgan’s German Juice hit is by far the biggest song in Uganda at the moment.
The song does not just possess great beats, but it also encourages ladies with big bottoms to shake what their mamas gave them whenever it’s played.
Morgan’s style is also different from most Nigerian singers as she sounds Jamaican. She has mastered the dancehall genre too well that many listeners don’t know that she is actually Nigerian. Morgan was born in Benin City, Edo State, Nigeria and at just 24-years, she is already a continental star.
Unconfirmed reports indicate that Talent 256 boss, Aly Allibhai, is behind Morgan’s trip to Uganda. Sources within Nile Breweries the makers of Club Beer, told us that Morgan will be performing in Masaka on August 15.