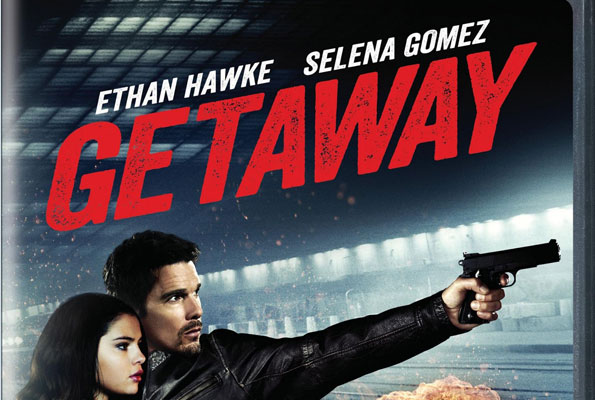 It looked like the era of girl groups in Uganda had come to an end. It didn’t seem like there was any other girl group ready to take the risk of breaking into the music industry. Yet as the musical world confirms that all swans are white, there appears a black swan that quells the myth of white swans. Fantasies Galz are that black swan. And their music video of Ngalabi confirms they are here for business.
One thing about this video is that it’s all bright colours. They say bright colours aim at catching the attention of the viewer. If so, then that’s what the Ngalabi video achieves with its bright visuals. You can love the video, despise it or vilify it, but the one thing you can’t do is ignore it. The video is all yellows and reds, with the yellows communicating a happy and optimistic vibe, that this man they sing about will reciprocate the love. The reds bring the romantic touch and appeal, a sense of excitement about the uncertain future, while demanding attention from the viewers at the same time.
This video can be summarised by considering these well-built masculine men and then a collection of all sorts of music instruments. To these men, add girls who are dancing in a sensual way, while keeping it lively at the same time. There is that section where the muscular man slaps the drum and a smoke effect follows the beat on the drum.
But every video has flaws. And Ngalabi has a good number of its own. The storyline is at its best dumb. That’s it. Anyone can come up with an assortment of music instruments on hearing the Ngalabi lyrics. Some effects are amateurish. And the location is monotonous. Yet, these flaws are covered by the fact that they are the new girl group on the scene.