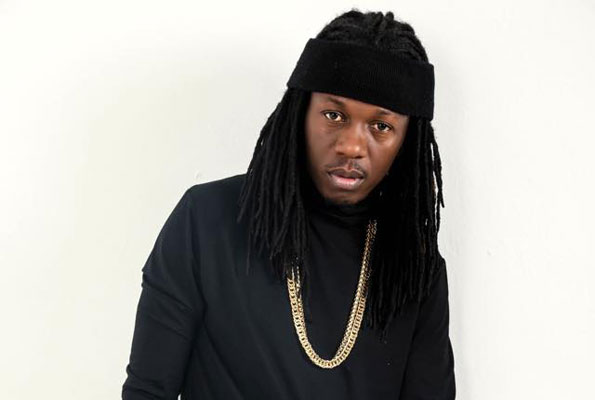 He said he would be back, and he didn’t lie. The Guardian (Schwarzenegger) is back in the fifth Terminator movie, Terminator Genisys. For the Terminator novices, the movies explore the conflict between machines and humans –complete with human-like machine armies whose sole objective is to terminate the human race, hence the name.
In Genisys, it is 2029 and that war is still raging and just when the humans under the leadership of John Connor (Jason Clarke) are on their way to victory, a new threat emerges. It turns out that Skynet –the computer system responsible for the machine revolution, has something sinister in the works. Skynet’s plan involves a time-travelling machine which would ensure that Connor was never born in the first place. To ensure his future and in turn that of the humans, Connor sends his loyal soldier, Kyle Reese (Courtney) to the past. Sounds familiar, doesn’t it? True, especially if you watched the first Terminator movie. So what’s different about Genisys?
This time, when Reese arrives in 1984, Sarah Connor (Emilia Clarke) is not a helpless waitress. Instead, she is fit for combat, having been trained by the Guardian. It turns out that Reese’s travel caused some sort of warp which made it possible for the Guardian to find a younger Sarah and mentor her. So she already knows about Skynet and the annihilation of humans. After a little friction on when this annihilation will happen, Reese and Sarah travel to 2017 to stop it, and drama of course ensues.
I’ve asked this question before but I’ll do it again, are movie makers out of original ideas? If it is not an adaptation of a book, it is a remake of a movie. There is the risk of making movie makers uncreative –which may explain what happened with Genisys. It was not enough that this is a movie in a series which should have stopped with the second one, worse is that it uses several scenes from the second movie.
That’s not to say that the movie is a total disaster –in fact action movie buffs will enjoy it given all the well-put together fighting scenes. The same goes for anyone who has never watched any of the Terminator movies. But if you have, you will feel like you have seen it all before.