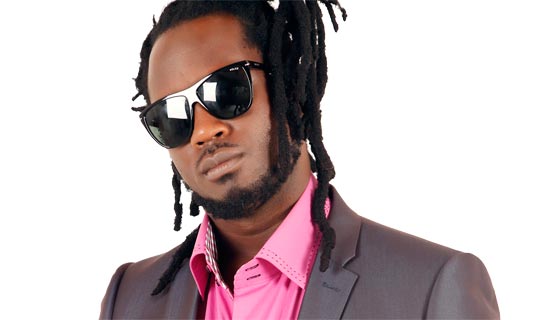 The Minions, those bright yellow thingies in the Despicable Me movies who captured animation lovers with their loyalty and gibberish, get their own movie, and it is surprisingly good. Surprising because their appeal in the Despicable Me movies seemed to have come from their interaction with their master, Felonious Gru and the quests he put them to. But as Minions proves, the little guys can hold their own.
The movie takes place before the events of Despicable Me. We get to see how the Minions evolved, and that their one goal in life is to serve the most despicable person there is –which explains their loyalty. However, their enthusiasm is a little too much in most cases and ends up destroying the people they are supposed to serve. The movie suggests that their past masters include Dracula and Napoleon and that they had a hand in their destruction. Because of this problem, the Minions go into a state of isolation and depression, only a new master will get them out of.
One of the Minions, Kevin suggests a few of them should go out and look for a new master and manages to convince only Stuart and Bob. The three set out on a mission that takes them to a villain convention. At the convention, they meet Scarlet Overkill who is just as despicable as her name suggests, and she sets them out on a mission that shakes up things for the UK, and the Minions as well.
This is a fun movie, and it does pretend to be anything else. When you have characters whose words don’t make any sense, don’t spoil it with a sensible plot or characters. And that is just what Coffin, who was the voice of all the Minions, Balda and the geniuses behind the 3D animations did. In the end, they created the right dose of silly entertainment that will get you laughing without feeling silly that you are even watching it or trying to learn their language.
Now, if silliness is not your cup of tea, the movie might be a little too much for you.