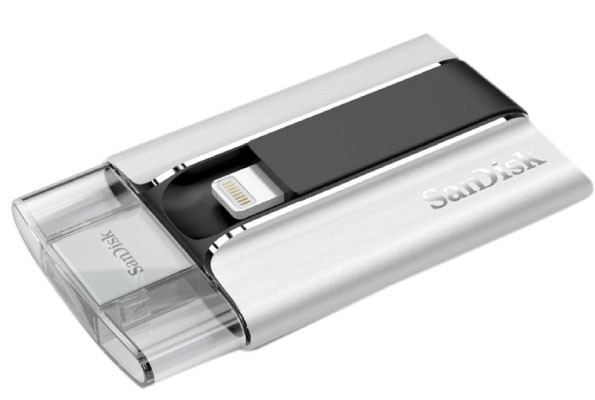 Smart phone launchers are trendy apps especially for one who wants his phone to appear to run on the latest Android OS. Whereas some Android launchers claim to be the fastest or the most customisable, Nova Launcher seeks to make one’s phone look like Android 4.2 Jelly Bean.
At first glance, Nova Launcher appears indistinguishable from Android 4.2 Jelly Bean. The three virtual buttons for Back, Home and Recent Apps run along the bottom of the screen, and app icons look identical to those in Jelly Bean. Although this may sound disappointing to anyone who already owns a phone running on pure Android, Nova Launcher is loaded with manufacturers’ skins.
Nova Launcher users can add new themes via the Nova Settings menu. Unlike many other launchers, like ADW Launcher, Nova does not provide a link to new themes in its menu. Instead, you will have to manually search for compatible themes in Google Play and then activate them through the Nova Settings menu once they’ve been installed. Nova Launcher may not be the most feature rich launcher on the market, but it’s a good choice for the Android purist who doesn’t want to buy a new phone running on the latest android.