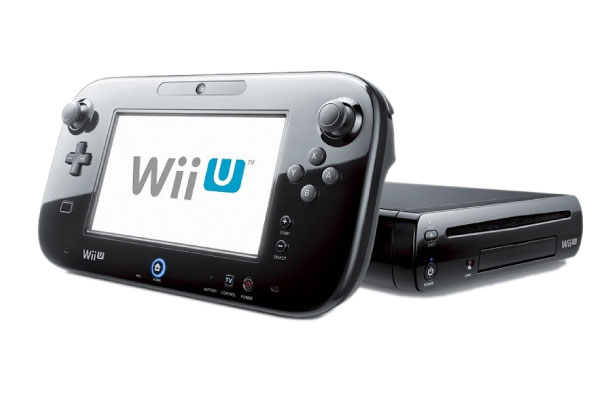 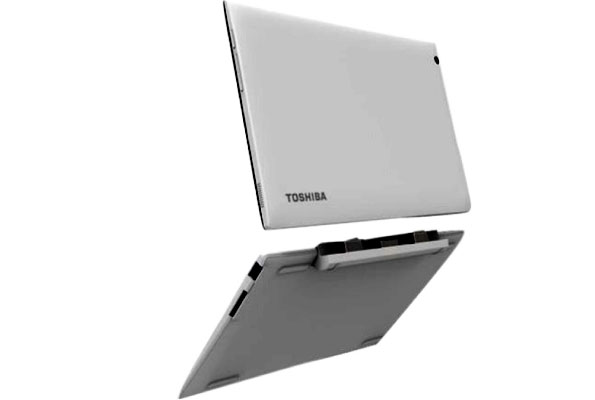 Lots of apps have emerged to help one conjoin  selfies. In fact, some of the most downloaded photo apps in the various app Stores are those that simply let you put more than one picture in one Instagram post. But now Instagram wants to save a user from having to install a third-party app, by offering Layout, its own collage app. It’s is a reasonable 5MB download.  When you first launchs the app, you are treated to a five-panel slideshow appraising you of its functions. Before you can really get started, you need to give the app permission to access your photos on the phone.
As with Instagram’s Hyperlapse, you can get started using the app without having to log in to an account of any kind, which I like. Layout has an extremely clear yet powerful interface, and one would expect nothing less from the developers at Instagram. After one selects a layout, they can tweak, tinker, and customise by draging the borders between any of the component photos to resize them and also drag the photos around to reposition them in their frames. Of course, Layout can share your work to any app on your phone that supports photo sharing, from that More button. Likely candidates include Pinterest, Tumblr, and Twitter.
Instagram has once again delivered an elegant app that is both simple to use and powerful in capabilities. It’s not quite as single-purposed as the company’s cool Hyperlapse app, but like that app, Layout does what it sets out to with ease.