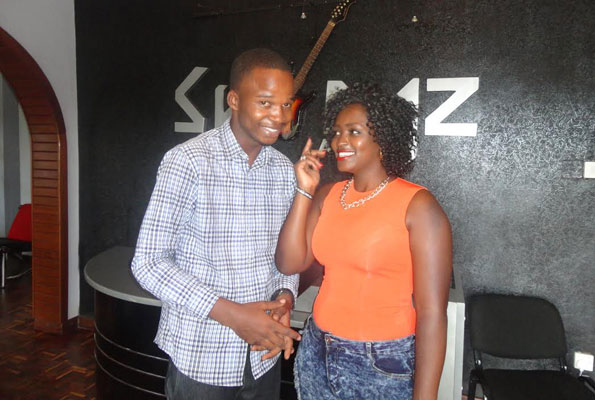 The movie : the gunman

Nigerian star Timaya’s Ugandan concerts will not be held on May 16 and 17 as was earlier communicated. The show was this week pushed to June 6 and 7 in Jinja and Entebbe respectively. According to Suudi Lukwago of Suudiman International, the show was postponed after Club beer, the new show sponsors, indicated that the show was being rushed, hence little publicity. “Club came on board as the main sponsors and we had to listen. And when you look at it closely, their intentions are best for the event and their customers,” Suudi told us. Club Beer with Suudiman and Kayan promotions struck deal of about Shs800m to take over the concerts in a bid to kick off their new regional mega fest concerts. Club said they will fly in other leading artistes for mega fest concerts in the northern and western regions before a grand mega fest concert to be held in Kampala. Asked if the changes did not have something to do with non-commitment from Timaya, Suudi simply laughed it off: “That’s so funny. Do you think Club would get on board without being sure that the artiste was fully booked?” Suudi also highlighted that the venue for the Jinja show remains Kakindu Stadium while the Entebbe show was moved from Sports Beach to Water Front Beach. Timaya is famous for his new club banger, Sanko, My Body, and Bum Bum, which remix features singer Sean Paul.