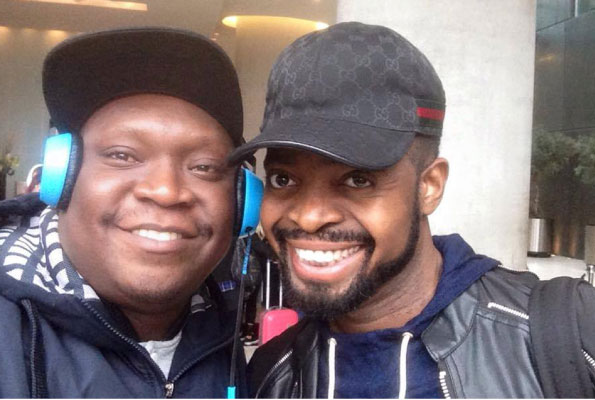 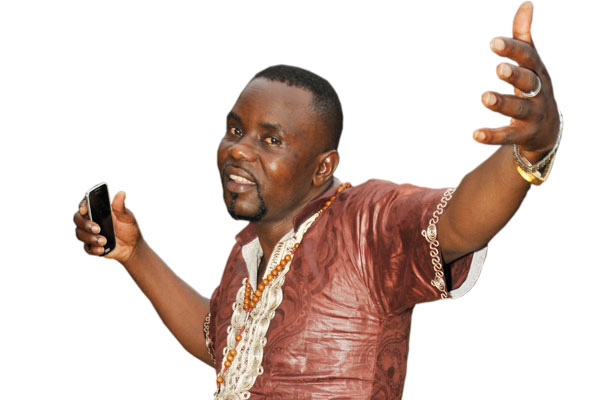 Basket Mouth is undisputedly Africa’s biggest comedian. And over the years, he has visited different African countries identifying good comedians that he can sign up. Among those is our very own Patrick Idringi aka Salvado.  The two are inseparable. The Nigerian comedy star has had the man from Ombokolo perform at almost every show he has been booked for and all his annual tours.
Salvado will be performing at Basket Mouth’s Lords of the Ribs show in Nigeria on June 12. But before Salvado heads to Nigeria, his friend will be in Uganda two weeks before the Naija show for Salvado’s Man from Ombokolo one-man show on June 2 at the Kampala Serena Hotel.
And while breaking the news about making it to the Lords of the Ribs show, Salvado added on his Facebook post early this week that Basket was “the main reason his first passport booklet got full!”
Basket has been busy endorsing Salvado’s show on all his social media platforms. The show is the first of its kind in Uganda. It can be equated to an album launch/concert by an artiste. Salvado has promised to perform for one and half hours, and the show will also be filmed and DVDs produced and sold in different stores world over.  The show will go for Shs50,000 and Shs100, 000 for silver and gold sitting.