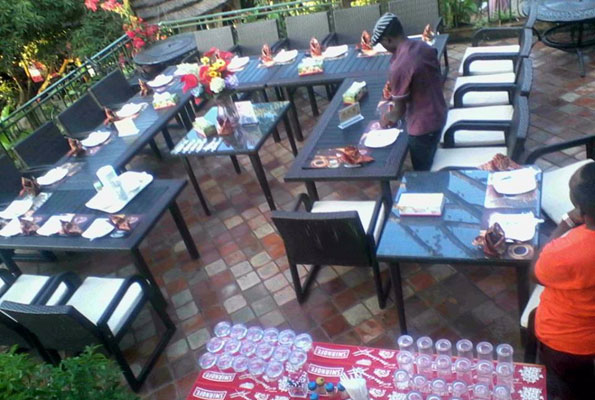 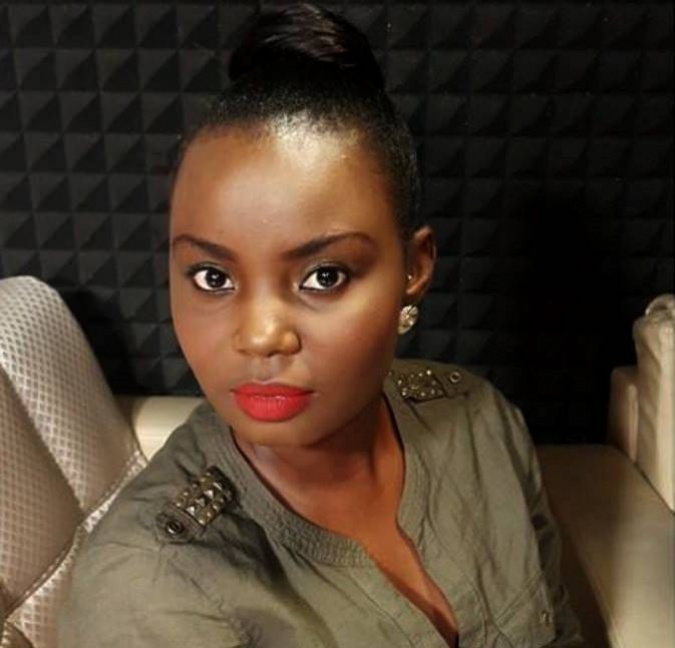 You are a zombie and earn 500k- Ziza Bafana to Luswata

With this Uganda music industry full of differences, seems the only common thing amongests the artistes is that they have a one foe- Mary Luswata.

The gossip gal who presents scoop on scoop on Urban TV has not yet taken her full share of Ziza Bafana’s rattling in which she was labbled impecunious and a zombie, and then comes Gravity Omutujju with an entire song.
In the song dubbed Luswata, Gravity sings that the girl named Luswata is like a jerrycan, short like a frog, with a face that looks like it was baked.

We can not confirm that this song was directed to Luswata the presenter, but indeed the disses in the song give a clue.

Video is by Lyrics Jaja