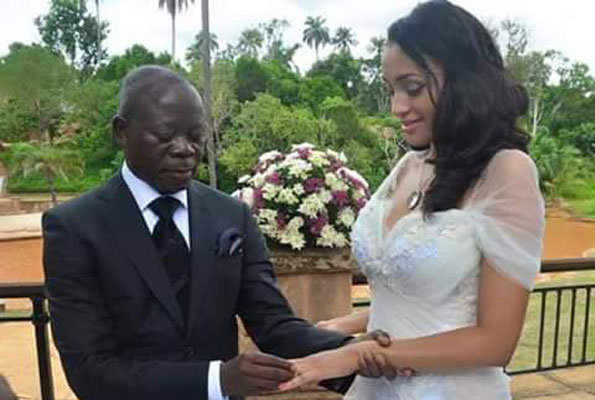 Once upon a time a man walked up to me and begged for money. He claimed he had been stranded and needed to go back to his home in Soroti.
As I sympathised while reaching for my bag, a friend stopped me and intimated that he had used the same lines on her and she wondered what he was still doing in Kampala having made a good contribution of Shs50,000 for his facilitation back. To cut the long story short, the dude fled and took the walk of shame to his next victim.
Suddenly, I thought about the limbless man in the market who struggles to sell chicken to make a living and I got mad at some of these people who take the world for granted. I mean, how can an able-bodied human being take to the streets to concoct stories, con people and earn from it? Is that the best way to use one’s brain really? What shocks even more is that he could communicate in more than one language which means he really can do better than just that.
I understand that the levels of unemployment keep shooting by the day but how about we got innovative? For example, the limbless man who rears and sells his chicken. He took charge of his situation and has managed to earn a living.
The thought of it all makes me imagine the disappointment from God in some of his creations. I have noticed that of late, there are so many people using a number of avenues to earn a living. And while some of them are valid, others simply leave me perplexed.
I mean the likes that think the world owes them a lot even when it is as weird as taking care of their 100 children or so! How ridiculous can one be to have as many as 50 children without planning for them and when the fire starts to burn, they wail using cliché lines like; “I request  the government to help.”
Let us get serious on this. If it really matters then we can work at pulling through it and I believe we all have what it takes to be the change that we want to be. The limbless man who earns a living from selling chicken is more content than the conman who wakes up without knowing what the future has in store for him. If only he could use his seemingly little gifts (I believe that is what his unappreciative mind/lazy personality tells him) he would be in a much better place with a peaceful mind, wouldn’t you agree?