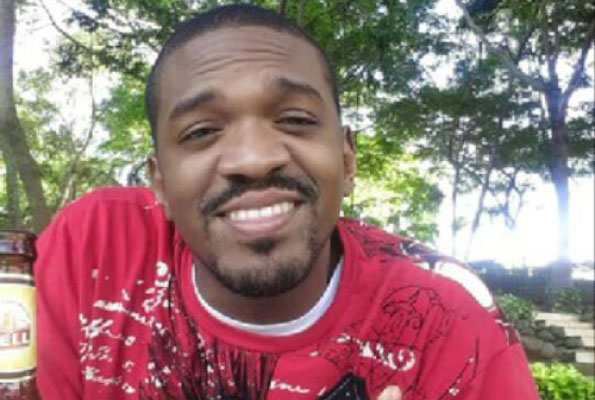 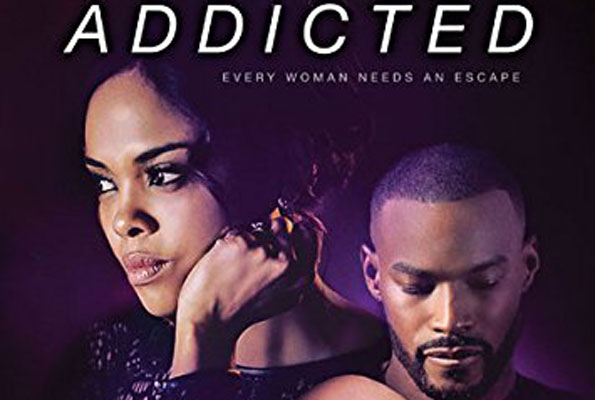 A Night In The Emirates is one of Club Venom’s most popular annual theme parties. During the night, everyone from the waitresses to the guests are dressed in Arabian inspired attire. The night is also characterised by performances from leading artistes as well as belly dancers. The annual gig  is back tonight at Club Venom in Kabalagala. But unlike the past years, the night will be coming with  permanent change to the structural outlook of the hangout.
According to the club’s Marketing boss Gareth Onyango, the Venom entertainment centre is expanding further  and tonight they will be opening yet another VIP lounge dubbed Antidote.
Gareth told us that the Antidote is just a new exclusive VIP area that will only be open on Fridays and Saturdays. Antidote is the latest section to be added to the club after the Beach Bar and The Red Hare Garage – the other wings of Club Venom.
Gareth said tonight’s launch will be characterised with lots of artist performances and dance acts.