Connie’s tiffs : Shame on you guys who turn the city into a urinal 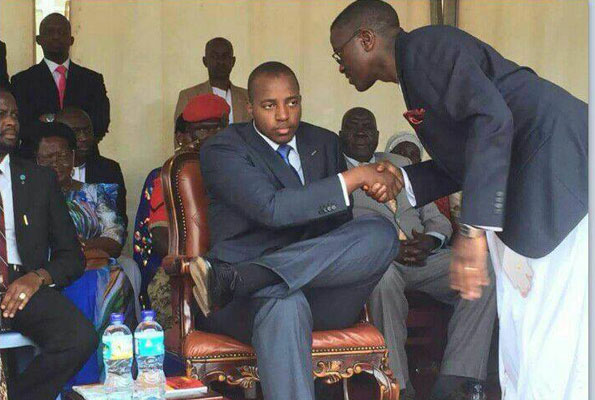 It is true what they say about a leopard never changing its spots. The other day I stared in shock as I watched this mzee parking his lavish ride on Entebbe Road and stepping out to ease himself.
Like seriously? Who does that?  And while it might not be the first time I have seen such scenarios at all sorts of weird places, I could not shake off my disappointment at the sight of an old man behaving  like a teenager who cared less about his reputation.
But come to think of it, what is wrong about exercising etiquette? What is it with people who choose to abuse each and every place around town and turning it into a urinal of sorts?
I take it, it’s a clear case of charity beginning at home. But do such people ever realise the health implications or how obnoxious they look?
It is even worse when it is a chick or a group of them going on and on about it like it is a normal thing to do. A similar scenario was one group that I saw in the parking yard of this hangout and I was in shock.
I mean, I just do not understand how human beings can choose to behave like animals. Well, not all animals because at least the cats are known for having some “etiquette” – they will look for some privacy instead of an open place.
I think so much is happening around us and many such people choose to live and exist among others, but this does not make sense at all.
It is uncouth, ridiculous, unhealthy and bizarre and I hope that someday people will cease to lose sanity because of a full bladder.

Ettiquette
It is uncouth to urinate by the roadside. Surprisingly elderly men do it all the time. And these days even women are picking the vice.