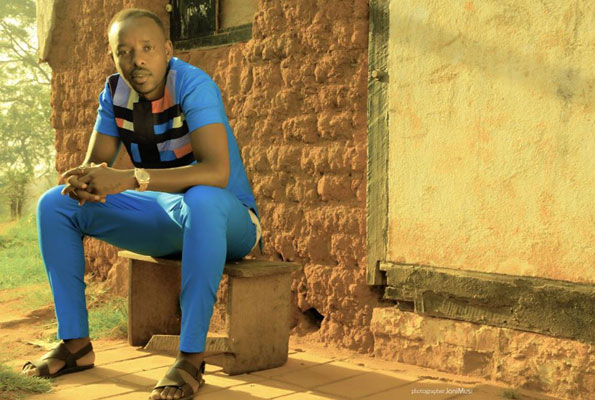 As President Museveni announced a new Cabinet last Sunday, the president of Big Talent Crew – Eddy Kenzo was also doing a serious reshuffle in his cabinet. According to our sources at Kenzo’s home in Buziga, the Sitya Loss singer reshuffled his management  the same day President Museveni reshuffled his cabinet. However, the two reshuffles were different. While the President kept many of his old guards on the Cabinet list, Kenzo completely dissolved his entire Ugandan management.
Kenzo relieved his longtime manager Hamid Jjuuko aka Cox of his duties at Big Talent. Kenzo also dismissed his other booking agent Ricky Mutebi. The singer has since appointed Martin Beta Muhumuza as his new local manager. He also appointed a few other yet-to-be identified people to his management team. Ricky, Kenzo’s former booking agent has already found solace at King’s Love Entertainment of King Saha while sources told us that after serious haggling, Kenzo decided to give Cox a chance to prove his relevance to the camp.
About the causes of the reshuffle, a source also told us that Kenzo faulted his management for receiving money for concerts even when they were well aware he would be out of the country on those particular dates.
However, a source close to the sacked managers told us Kenzo started behaving differently after he started having so many gigs out of the country. “They (Kenzo’s former managers), said he kept questioning why his music was more popular abroad and no longer that big in Uganda. He refused to perform at some of the shows they had booked even when he was around town,” the source told us.