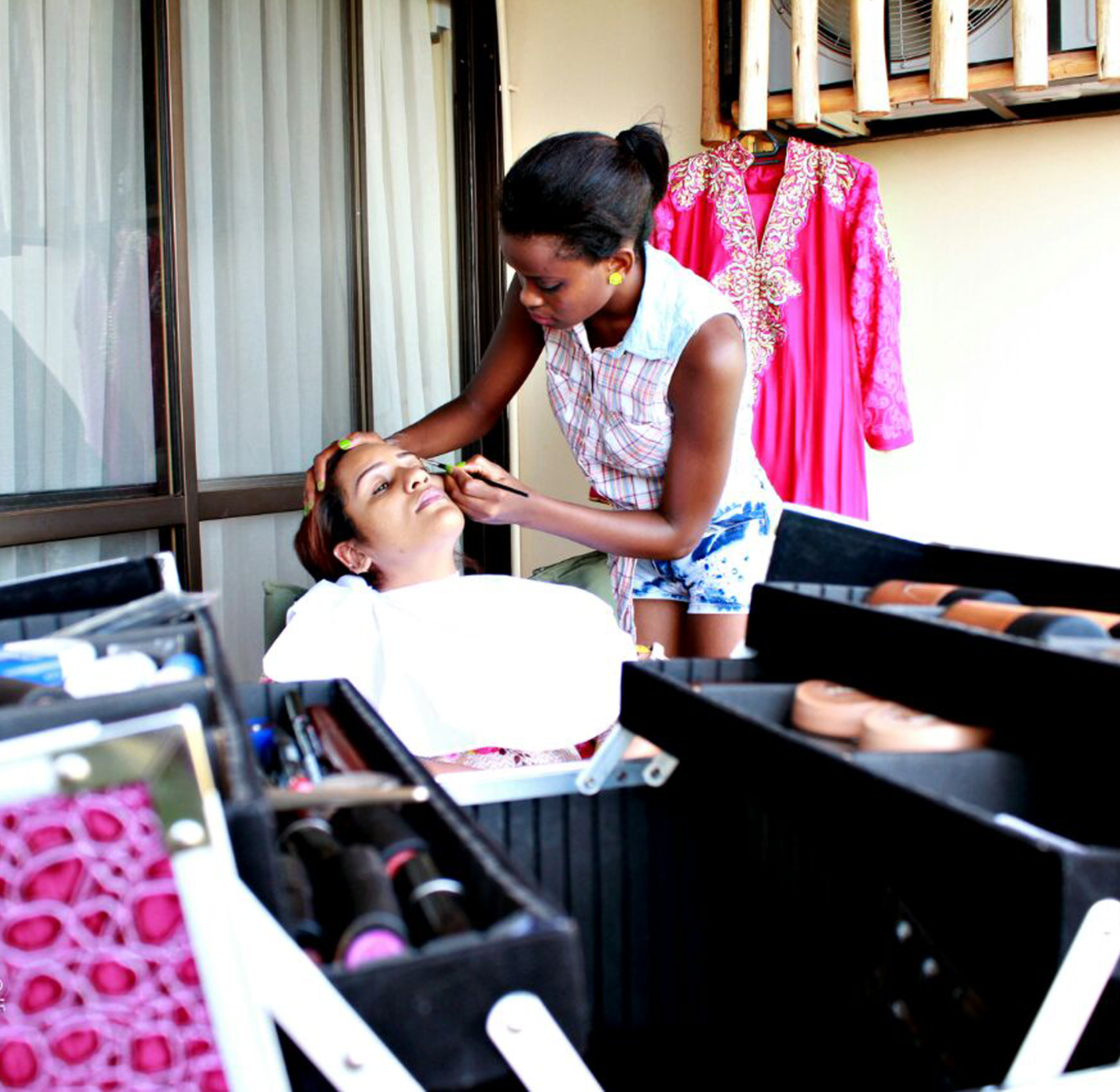 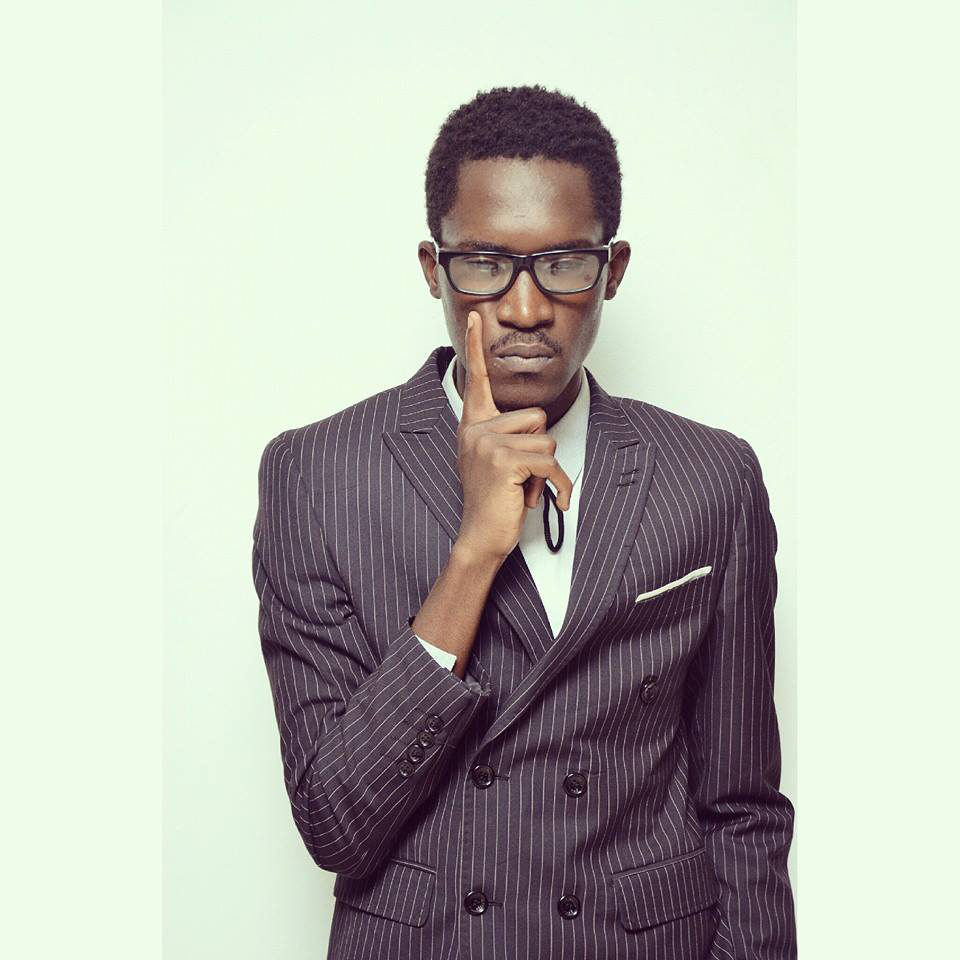 BEHIND THE LENS: Sasha Vybz is currently the hottest item when it comes to music video production in Uganda. He went to the same college with acclaimed Nigerian director Clarence Peters in South Africa. He meets his fan Ryan Kato.

How do you find the video production standards in Uganda?
Three years ago, it was really down but the game has changed tremendously, thanks to guys like me who have helped in inspiring and influencing upcoming video directors.

So who is Sasha Vybz and where did that name come from?
My real name is Ian Akankwasa. I’m a video director, film maker and CEO/Director at Savy Films. Sasha is a name I got in high school. It was about a character in a movie I used to enjoy. I can’t quite remember the movie exactly but he was the lead actor. I don’t have an explanation for Vybz though. It just came.

How was the beginning like for you in video production?
To be honest, the beginning wasn’t easy at all. I only had my small laptop and would look for jobs here and there. But being a photographer helped me a lot because I eventually used those contacts to get more deals. The first video I edited was Rabadabyuah by Noise Preacher. Since then, I never looked back.

What is that one problematic video you’ve done since starting this profession?
Go Down Low by Pallaso and Sheebah has been the most difficult because cops stopped us from shooting on set because we had closed an entire street. We paid extra money and the shoot was postponed.

How long does it take to shoot a video?
It’s a day’s or night’s work shooting but some videos take two days or even three depending on the concept and location and it takes me a week to prepare for the shoot.

Where did you learn to shoot videos?
I learned from South Africa where I spent three years studying film and TV production, majoring in Directing of Photography (DOP). So it’s basically my profession.

Why did it have to be South Africa?
Because it’s the best destination in film production. Clarence Peters, God Father and others are all my OBs from City Versity College, the best film production school in Africa.

Why did you return to Uganda? You would have made it big down there …
I felt UG was my place and the market was still young. I wanted to create the difference in Uganda’s video production unlike in South Africa where the market is full of experts.

What are you working on?
Currently, I’m working on commercials, TV series, and more music videos like Tsunami by Atlas, Kuuma Obudde by Lillian Mbabazi, Katika by Iryn Namubiru and Busaabala by Maurice Kirya among others.

What videos have you done since returning from South Africa?
Most notably, Give It To Me by Face Off, Stress Free by Kenzo and Face Off, Go Down Low by Team No Sleep and Wale Wale by Chameleoene among others.

Why do you think video editors fade away easily after a short period of time?
What most directors don’t put into consideration is that video directing is like music. It needs rebranding and a lot of research. They keep doing the same thing over and over again and people get tired of that. They rush to get jobs and never deliver in time and don’t focus to perfection.

What is the best season to shoot videos?
Mid year till December because that is the time the music industry is competitive. Every artiste is busy during those periods.

If you were not a video director, what would you be?
I would be a photographer. Before going to SA to study, I was a photographer at Globe Tech.