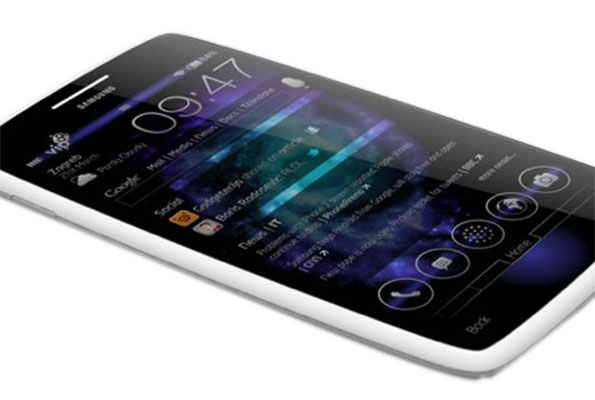 One of the best qualities of Android is its ability to be customised and skinned to reflect the individuality of its user, for example by installing a launcher. Among the best on Google play with cutting edge designs that impress a user with clever construction and uniqueness is a home placement app called TSF shell. This is a 3D launcher that offers a user flexibility in terms of customisation and ease of operation.
Unlike other android launcher apps TSF shell features animation transition effects including deletion, addition and menu showing up or disappearing. The launcher also features a dock bar that a user can move with convenience. This dock bar accommodates five shortcuts and is fully customisable.
Just like any launcher one can play with a number of home screens populated with icons but with TSF these icons can be grouped into folders which open and scroll with nice fluid animation. Better yet this launcher also supports gesture based controls. Users can assign specific actions to open specific applications. In total the launcher supports 9 gestures commands including double tap, swipe up and down, pinch in and out and two finger swipes.