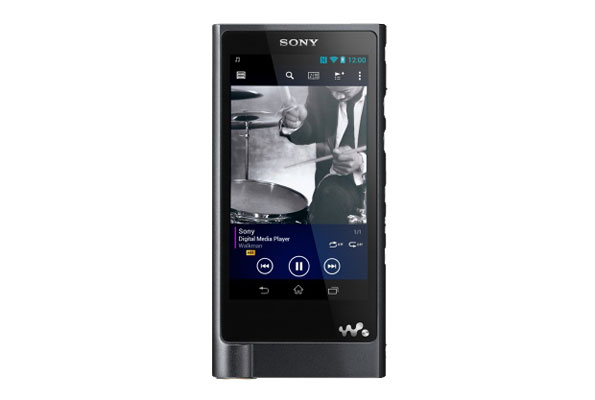 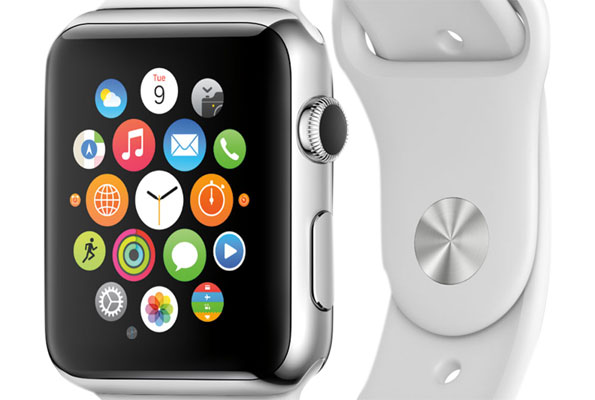 If one’s battery can’t make it through the day, Greenify is a handy utility that will automatically hibernate battery hogging apps that linger in the background after one is finished using them.

The apps that Greenify hibernates are still usable if one wants to switch to them, and one can still pass data to them as though they were running. When one switches back to them, it’s like one never left. Greenify just keeps those apps from launching new background processes (a problem with task killers) and you don’t have to unfreeze or thaw an app to use it when you want to.

However one should note that hibernating apps that leverage push notifications and messages or alarms will make those apps not work. Also, the free version of the app cannot hibernate system applications.