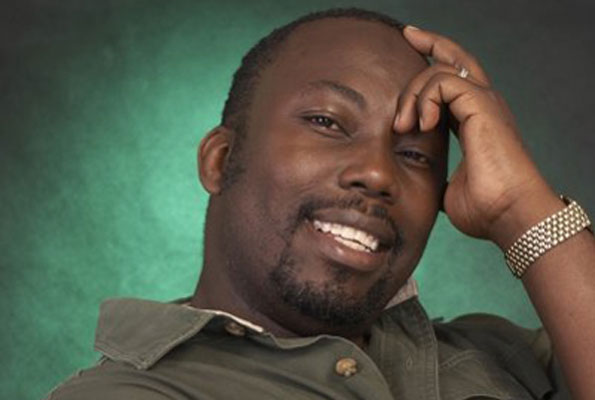 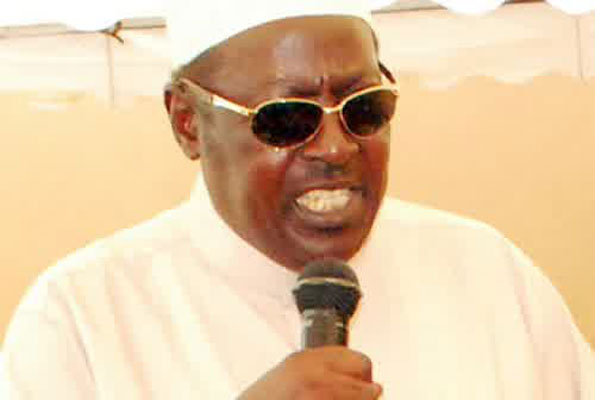 A few years back, a group of Ugandans returned from the United Kingdom to settle back home. The group whose names still remain a mystery, started up a photo studio and called it Face Studio. Everything about the studio was different; for starters, their home in Bugolobi was quite a high end neighbourhood for just photography. The studio did a free photo shoot for a few select celebrities. But the quality, of cameras and other equipment at Face Studio got most people that appreciate quality talking.

Over two years later, we received news that Face Studio is upgrading with a TV channel. The new Face TV channel was launched on Monday. The channel, and please note, it’s just a channel, not a station, will be showing on channel 102 on Star Times.

Experts told us that TV channels are going to be very common after the digital migration whose deadline commences this June.

Luwero however refused to disclose how much it had cost them to start up the channel on Star TV!