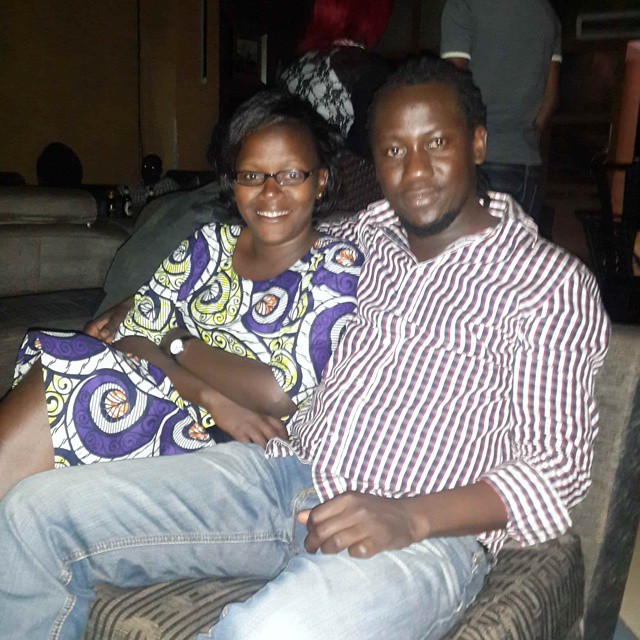 Daggy, however, guarded the news as a top secret until he sneaked out of the country on Sunday night. The story goes that after hooking up an Australian girlfriend only identified as Heather and impregnating her, the girlfriend embarked on ways to grow her lover’s passion.

“And before she (Heather) flew back to Australia earlier this year, she told Daggy to make for her a few recordings of him doing the Airtel activations and one of him emceeing at an event,” the source told us.

Apparently, Heather took the recordings and on presenting them to a communication institute in Melbourne, a few people picked interest to help develop Daggy’s talents.

And as you read this, Daggy is already in Australia waiting to start his initiation at an institute. For now, we shall concentrate on finding out the exact institute that Daggy will be attending for the next three months. Nevertheless, congs Daggy.