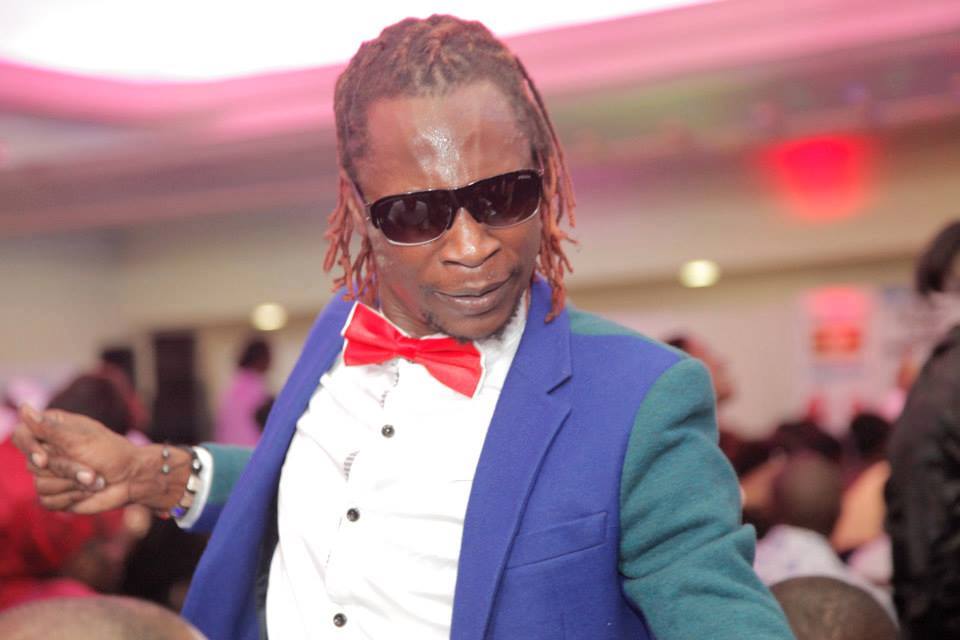 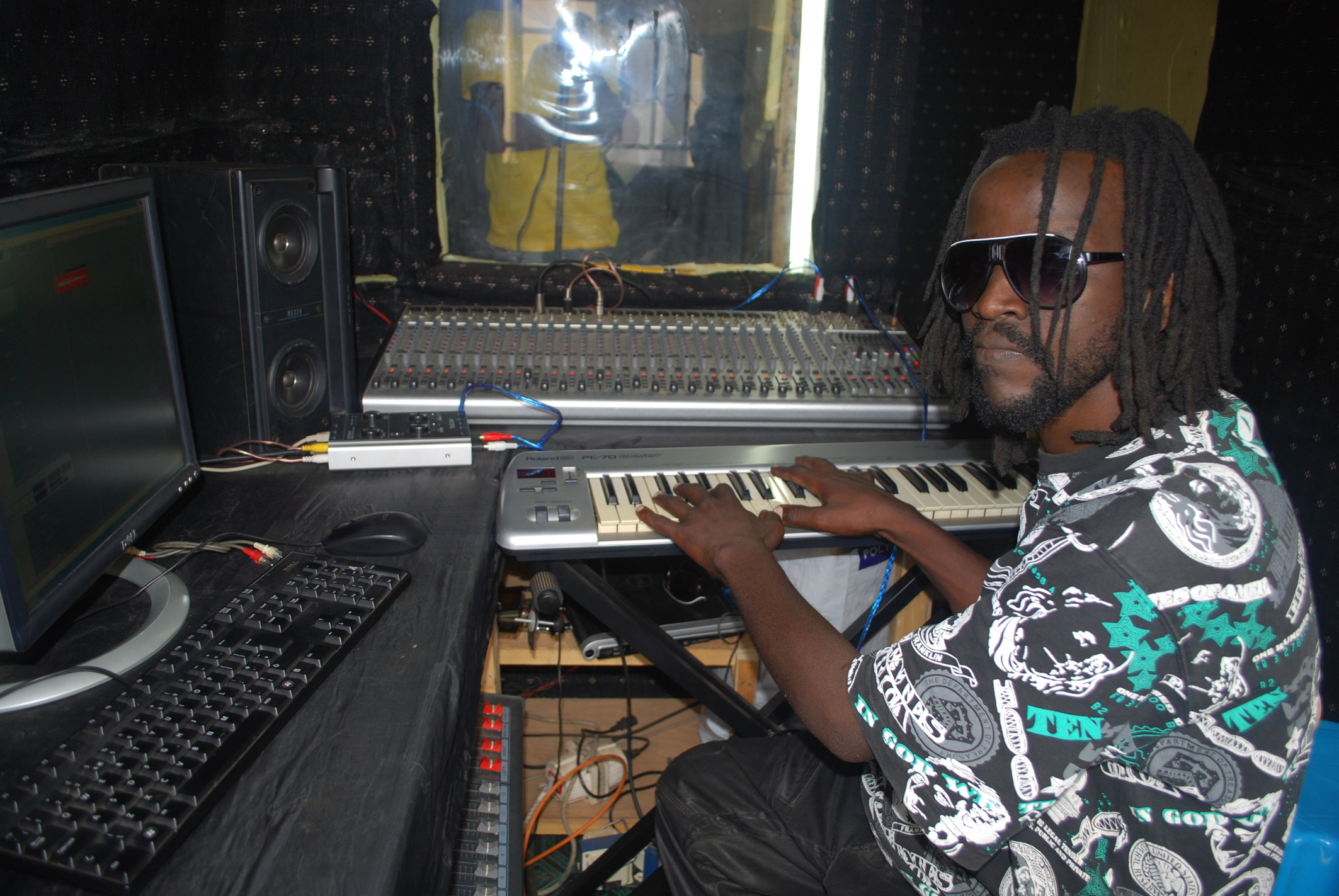 Like we told you last week, comedian Patrick Idringi is set to hold his debut one-man comedy show dubbed The man from Ombokolo, come June 5. Salvado told us that he got the idea after receiving overwhelming love from his performances in the UK last month.

“After my performance at the Apollo, people were asking for my DVDs. So, Basket Mouth advised me that the only way I could do a DVD was to do a one-man special,” Salvado told us.

“It looked so huge a task. So I talked to some friends at Comedy Central and guess what: They told me they would gladly like to be part of my one-man show,” Salvado added. If Salvado’s words are anything to go by, then, his upcoming show will be produced by a team from Comedy Central. “They confirmed they will be coming in to help out with the production!”

And that’s not all, Salvado told us that if all goes well, his debut DVD might also end up as a special on the Comedy Central channel.

The show will be held at the Kampala Serena Hotel, but Salvado was quick to downplay the possible public perception of the choice of venue as Serena is synonymous with expensive shows. “I want all my fans that have watched me from Effendys to be part of this show, so I want to make it as affordable as possible so that I cater for all sections of my fan base!” He wasn’t willing to divulge the pricing details yet, but we shall keep you informed.