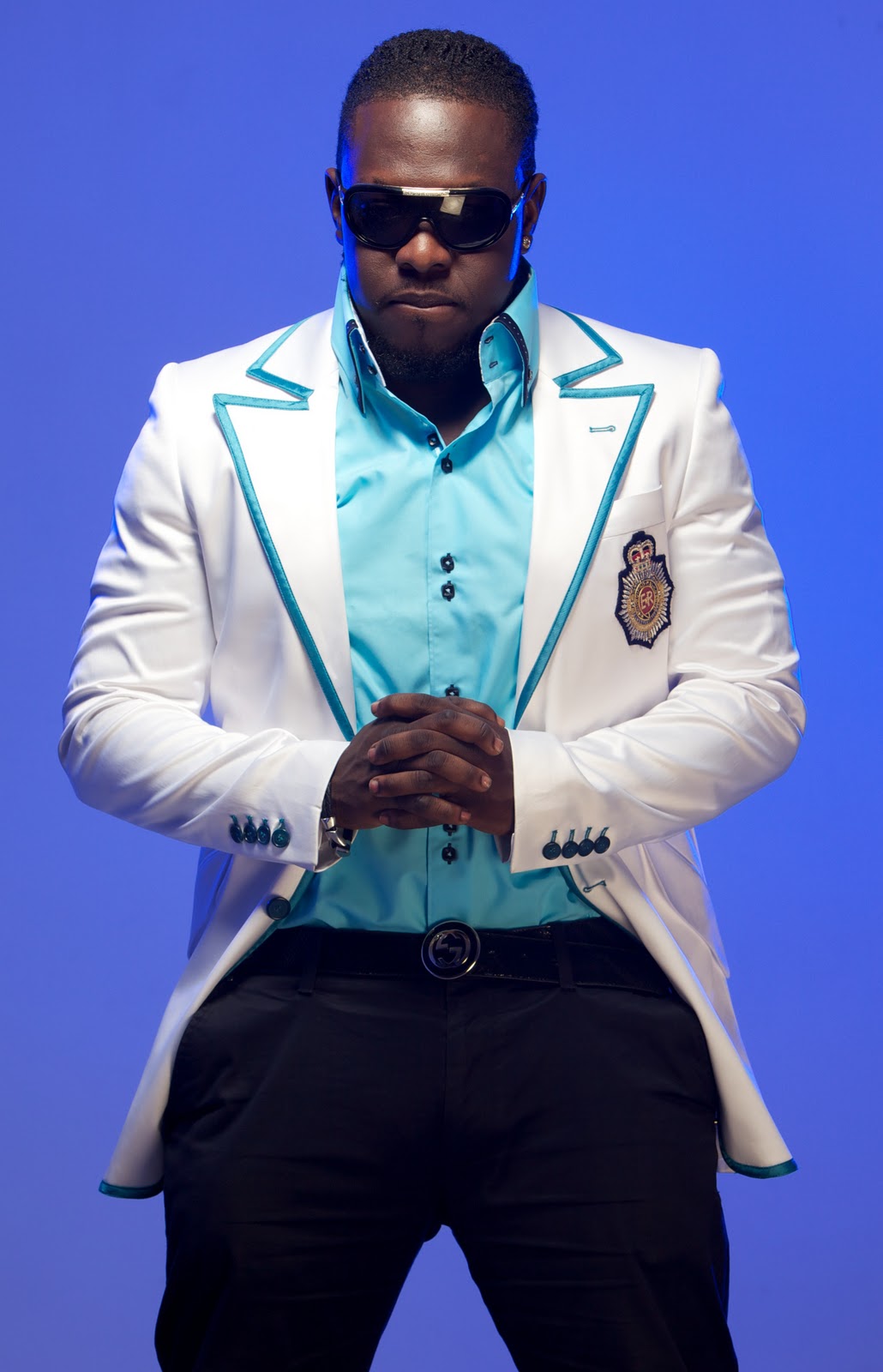 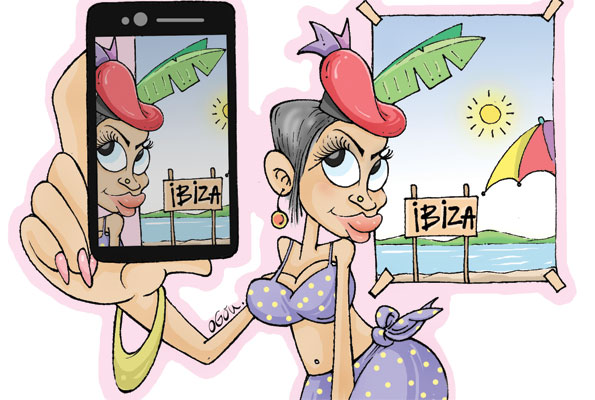 In August last year, Val Okecho walked his longtime lover Stella down the aisle. The pair exchanged their vows at Christ the King Church in Kampala and hosted their guests to a sumptuous reception at Royal Suites in Bugolobi.

And to many, it seemed like the Capital FM Late Date host was simply cementing his relationship with the mother of his two children. But deep within their minds, Val and Stella knew they were also preparing to receive their first child as husband and wife. And on Monday, Stella gave birth to the couple’s first son. An excited Val immediately took to social media to announce the arrival of William Junior M. Okecho!

Val posted a photo of him in the labour ward uniform which clearly implied, he was there to witness as his son came on planet earth. Congratulations Val and Stella.

In a related development, we have heard that Touch FM’s Malcom Muyinda also welcomed his second baby earlier this week. Congratulations Malcom!