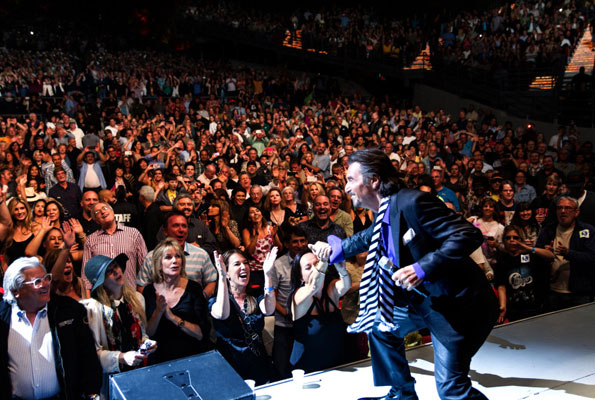 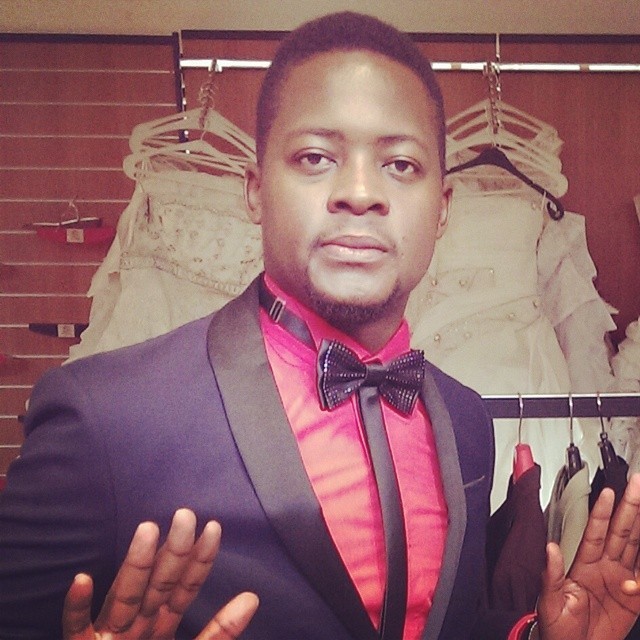 The music video : I Believe In You – Santana Karma ft Unique

A part of me thinks that the wedding concept is overdone when it comes to Ugandan music videos. It’s a sign of laziness. And it seems no video director is up to the task of tweaking the concept and serving the viewers a memorable moment. There’s nothing amazing about the Ekizigo video.

This video follows a real life story of a couple that gets married at Rubaga Cathedral and thereafter proceeds to the reception where OS Suuna puts up a performance. It’s aimless wandering from the start to the end of the video. Whereas it’s nice to document reality, this is a music video we are talking about, and the wedding of some couple is of no concern to a viewer with low attention span.

The fashion and décor in the video is another epic fail. There are those moments when OS Suuna clad in white sings by the lake side. This scene is like a copy and paste, an addition to the video that doesn’t sync with the overall storyline.

The ending itself is boring. One will impatiently wait for the ending of this video to occur so as to escape the minutes of torture the viewer is subjected. The couple in this video doesn’t charm in anyway, the stress of the day had probably taken its toll on them.

The only things that the video gets right is the location and lighting which is high definition. The video would have turned out better had it been spiced up with well-thought out scenes.
Perhaps, a traditional Ugandan wedding would have been a better choice. We could have had a teenage love story being told instead of watching someone’s wedding day. The video ought to be redone as soon as possible.