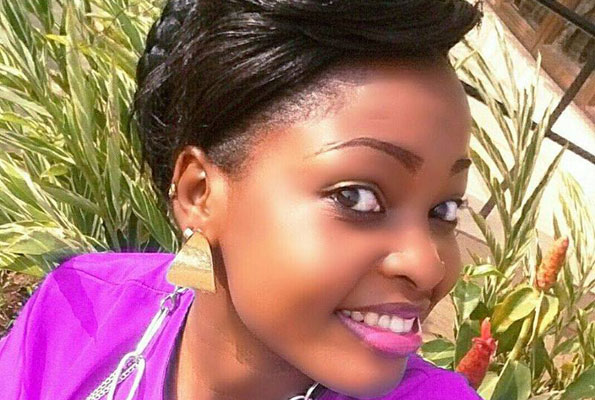 A beauty pageant in Brazil ended in turmoil when the angry runner-up in the contest snatched the crown off the winner’s head.
It all went down during the Miss Amazonas pageant in Manaus, the Amazon’s largest city, during the coronation ceremony Friday evening. At first, runner-up Sheislane Hayalla hugged winner Carol Toledo when she was announced as queen.
But seconds later, the heartwarming moment turned ugly. As the crown was being placed on her rival’s head, Hayalla snatched it and threw it on the floor, leaving the stage in an angry rage.
Sources say Hayalla accused Toledo of having bought the title. The winner of Miss Amazonas goes on to compete in the national Miss Brazil contest.