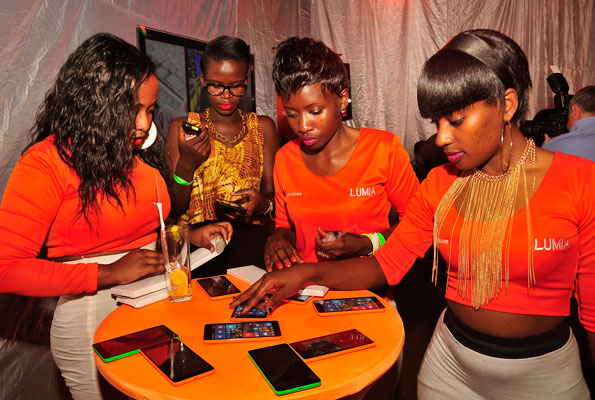 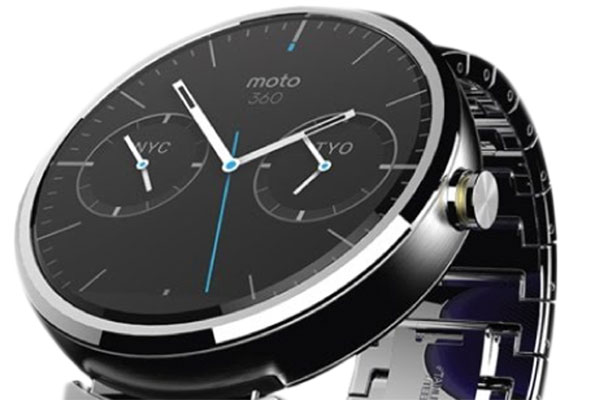 Valentine is all about love and making memories. In such occasions pictures stand out as the most vivid form of memory. Despite excellent choices like camera + and top camera, there’s always room for an app like VSCO cam a great alternative that combines picture-taking, photo-editing, and online sharing in a snazzy package.
The app does take a little getting used to. Partly because it does so many things or because the interface is mostly made of the sort of wordless iconography .The camera itself is just one of a half dozen options one will see on the app’s default start screen.
Once in camera mode, it’s a joy to use. A toolbar at the top of the screen lets you toggle the flash, change the display, lock the white balance, and choose a mode that takes the photo by tapping the screen instead of the shutter release. VSCO Cam has a robust assortment of editing tools. You can adjust a photo’s exposure level, colour temperature, contrast, saturation, sharpening, and cropping, as well as perform less common tweaks like adding grain and changing the tint of shadows and highlights. One can also automatically add photos taken with VSCO to your camera’s roll, or keep them separate, import photos one at a time into VSCO for editing. Lastly the app lets you share images via conventional means, like Twitter, Instagram, and Facebook, but it desperately wants you to submit your images to the app’s central sharing feature, an online photo gallery called the Grid.