The acute angle : My first retake 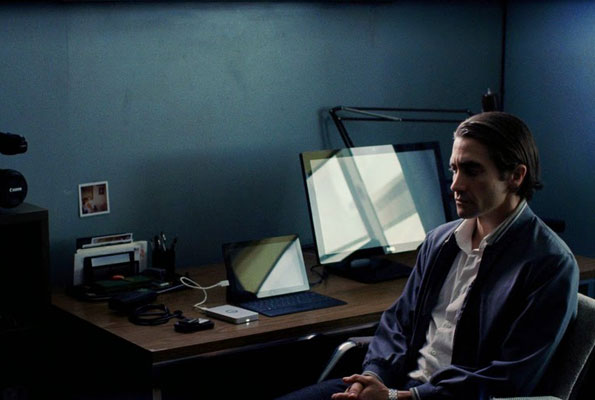 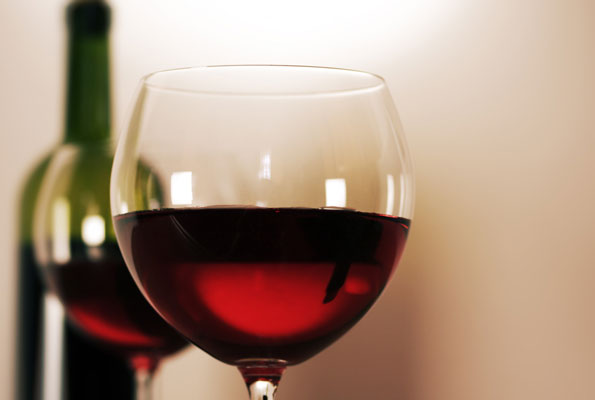 Number 3(a) was the only number I knew very well that day in the entire exam. It was also a section B question that carried only four marks. Can you imagine entering an exam room with knowledge that could only fetch you four marks? Everything looked like a joke to me until I realised that I was one hour into the exam and had two hours left and clearly didn’t have much to write.
I revisited Section A with the hope that I would land on some stray questions that I would easily answer and boost my confidence. Nothing absolutely! I read through again and for the first time in my life I felt down and out. What was even more shocking was the atmosphere around me. My classmates seemed to be having the time of their lives giggling throughout the paper. The showoffs kept asking for graph papers and yours truly hardly saw need for them.
The sound of concentration was deafening as people almost tore through their answer sheets with so much info outflow. Buttons of scientific calculators were almost punched to their death while I just sat there clueless with a pen in one hand and a blank paper in the other. It all seemed like I was on vacation but truth is that I was in panic. In my corner, there was an oxygen shutdown. I was in the Intensive Care Unit at the Faculty Of Economics fighting for my life and visibly I was running out of time.
When the invigilator announced that we had 40 minutes to the end of the exam with not a section completed, I felt my urinary tract announce problems of its own, kidneys quarrelled, lungs rioted and for the first time in my life, I felt I was going to die of multi-organ failure. My pleas to go for a short call were thwarted until something told me that I could have been doing a wrong paper meant for another course probably for guys doing a masters’ programme. I knew I was right because I honestly saw no need to use graph papers or calculators. I thanked God because I was confident that I was about to be saved from this nightmare.
When my eyes met those of the invigilator who was seated at the far front, I could feel that she was seeing my plight and instinctively noticed that I was doing the wrong exam.Finallyyyyy my prayers were heard when I saw her stand up, take a long glance at me and race towards where I was seated. When she arrived, she grabbed my question paper from me before she apologised for the mix up. I started smiling with all teeth up. She quickly dashed to her desk, picked another question paper and came back right to me.
She explained that the previous question paper had four numbers in Section B yet they were supposed to be eight numbers and was deeply sorry. Oh Jesus!!!!I wanted the ground to swallow me live. The extra numbers on the new question paper were even more painful to go through. At that moment, I knew I was coming back to resit that paper no doubt. I humbly stood up, handed my answer sheet to the invigilator and walked out. There was no point in staying. And the paper was called Statistical Inference if I remember correctly.Oh Makerere University!!!The memories are just too many. Nice weekend guys.