New wealth rankings place Sudhir at No. 22 in Africa 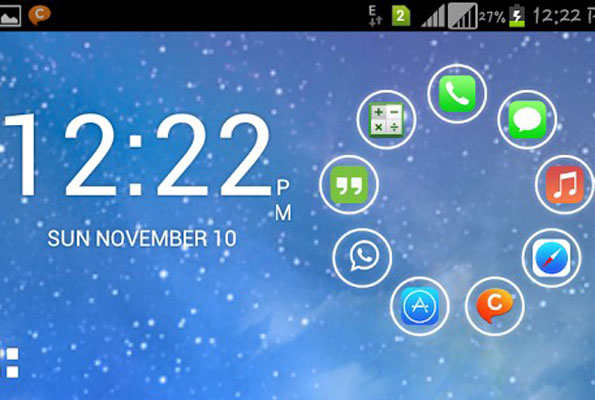 The music video : Selfie by Empress Barely a week into 2015, a ranking website had already released several lists of Africa’s leading personalities in different categories. www.africaranking.com ranked Africa’s top dictators, militaries, curvaceous celebrities, footballers, musicians, pastors as well as the continent’s richest.
The Ugandan military came at no.13, but no one, not even the much-hyped Desire Luzinda made it to the list of Africa’s most curvaceous celebrities.
However, when it comes to money, Uganda is well represented by one man; Dr Sudhir Ruparelia. According to the new ranking by www.africaranking.com, also known as African Ranker, Sudhir stands at number 22 among Africa’s richest.
He is the only Ugandan on the list and the only East African in the top 30. Kenya’s Naushad Merali is the other East African on the list, standing at number 47.
The new rankings still place Sudhir’s total wealth at $ 1.1bn (close to three trillion shillings), while Kenya’s Merali’s wealth is valued at $550m, half way Sudhir’s wealth.
The new rankings clearly uphold the fact that Sudhir is East Africa’s richest man.