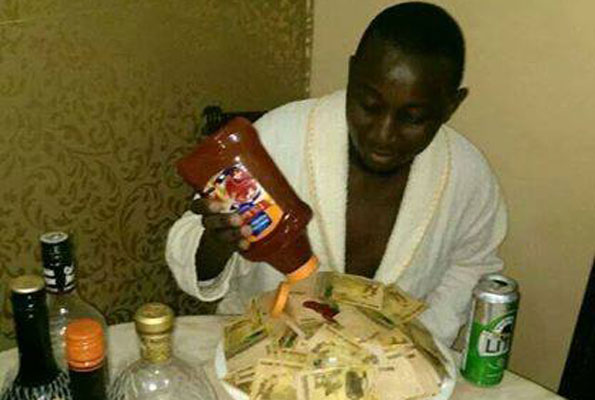 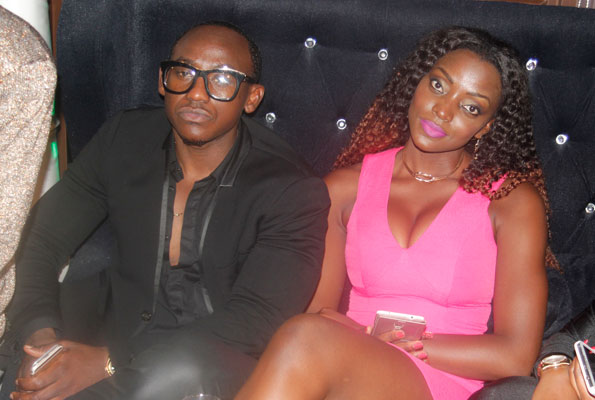 Like we told you last week, singers Bebe Cool and Jose Chameleone were reunited by a common factor that is responsible for many wrangles and relationships-money. The two artistes are believed to have received hundreds of millions of shillings from the ruling NRM party to headline the big man’s campaigns entertainment team with effect from this year.
While we are yet to get to the bottom of Chameleone’s expenditure, we managed to peep into Bebe Cool’s.
And no, Bebe is not using some of the money to complete his unfinished four-year long Kiwatule apartments-project. Rather, Bebe settled for paying up to $30,000 (about Shs82m) to an American-based production house, as part payment for shooting and producing three music videos off his Go Mama album that he plans to release this year. In fact Bebe, his wife Zuena and their youngest son Caysan will travel to the US for the whole of February as the singer will be shooting his music videos.
The singer also paid a huge chunk of money to his dad, Jaberi Bidandi Ssali for an acre of land adjacent to his apartments in Kiwatule.
Bebe claims he bought the land at Shs400m and Bidandi confirmed that he sold his son land, but the ageing politician did not confirm the figure.
Bebe told us that he will start constructing his residence at his newly-acquired property after returning from US.
On why he chose not to complete the apartments, Bebe answered: “Those were done a long time ago. I just sat with my interior designers and we ordered for the best materials from Europe to fit and complete the project.”
Bebe also told us that he intends to rent out the apartments as fully furnished, and charges will be per day, not your average monthly rentals.